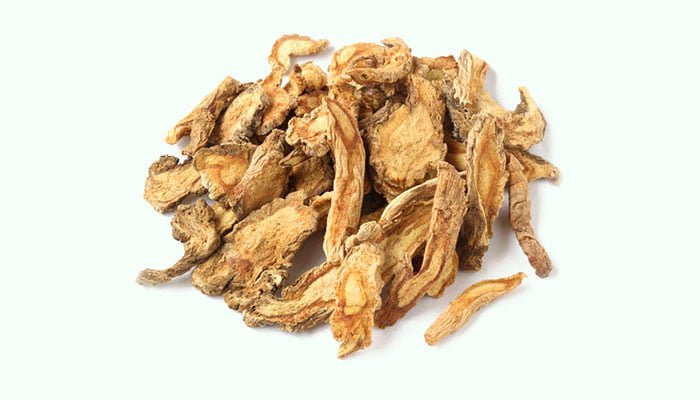 What Is Fang Feng

Fang Feng also known as Radix Saposhnikoviae or Siler Root is the root of Saposhnikovia divaricata, which is a perennial herb belonging to the family Umbelliferae. It is a relatively practical and common Chinese herbal medicine, which first appeared in <Shennong Ben Cao Jing> in the late Western Han Dynasty (about 100 BC).

Saposhnikovia divaricata is resistant to cold and drought. They grow well in sandy loam with high terrain, sunny, loose, fertile, deep soil, and good drainage. They often grow on grasslands, hills, and gravel slopes. They are distributed in China, Mongolia, Russia, Japan, and South Korea.

In spring and autumn, people gather the roots of Saposhnikovia divaricata, remove their fibrous roots and sand, dry them in the sun, cut them into slices, use them directly, or carbonize them, and make them into Chinese herbal medicines. 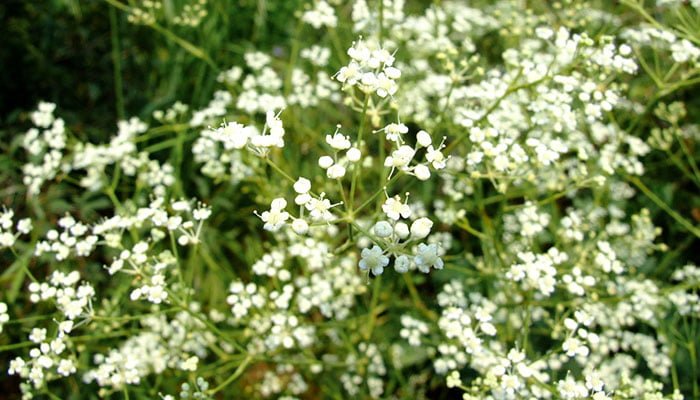 Generally, the easily broken Fang Feng with a brown-yellow to brown cross-section, and light yellow wooden parts is preferred.

According to <Compendium of Materia Medica>, the medicinal property of Fang Feng is slightly warm, with a pungent and sweet taste. It has a certain therapeutic effect on the pathological changes of the bladder, liver, and spleen meridians.

Overdose may cause sweating or thirst.

Individual patients taking it may cause allergic reactions, such as abdominal discomfort, nausea, vomiting, skin itching, or erythema.