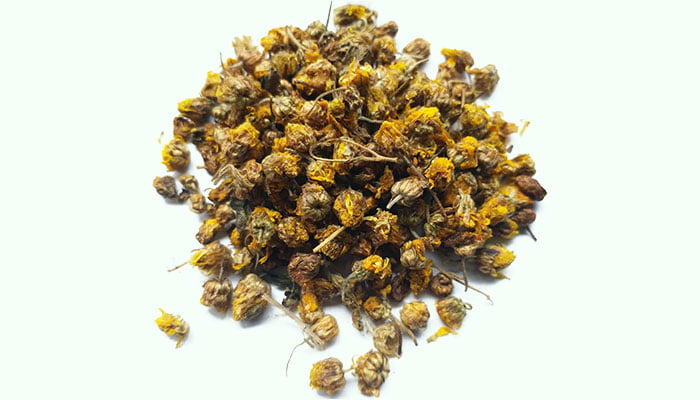 What Is Ye Ju Hua

Ye Ju Hua also known as Wild Chrysanthemum Flower or Flos Chrysanthemi Indici is the flower head of Chrysanthemum indicum, which is a perennial herb belonging to the family Asteraceae. It is a relatively practical and common Chinese herbal medicine, which first appeared in <Jing Yue Quan Shu> in 1,624 AD.

This plant is hardy and likes a humid climate. They can grow well in deep, loose, fertile, and humus-rich loam. They often grow on hillsides, grasslands, shrubs, rivers, fields, or roadsides. They can be found in many countries in Asia.

In the autumn and winter of each year, people gather the newly blooming flower heads of Chrysanthemum indicum, remove their impurities, dry them in the sun, and make them into Chinese herbal medicines. 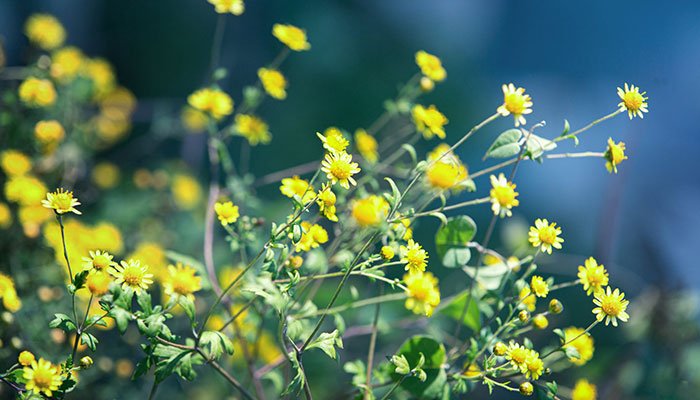 According to <Compendium of Materia Medica>, the medicinal property of Ye Ju Hua is slightly cold, with a bitter and pungent taste. It has a certain therapeutic effect on the pathological changes of the liver and heart meridians.

At present, no data is showing that Ye Ju Hua has toxic effects.

A small proportion of patients taking it may cause gastrointestinal reactions such as stomach discomfort, loss of appetite, borborygmus, or loose stools.

A small proportion of patients may cause mild diarrhea due to intramuscular injection of Ye Ju Hua injection.