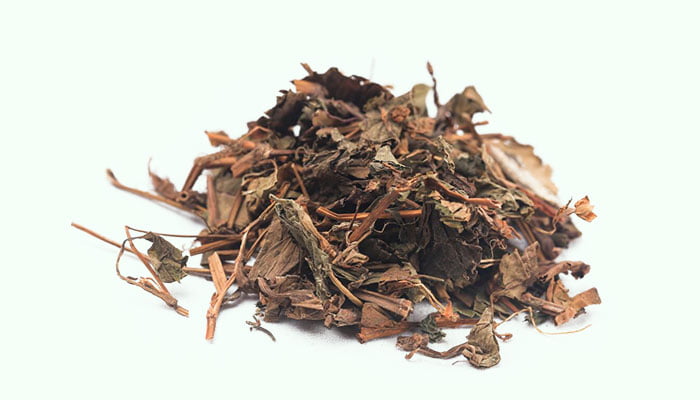 What Is Yu Xing Cao

Yu Xing Cao is commonly known as fish mint, fish wort, chameleon plant, or Houttuynia Cordata, which is a perennial herb belonging to the family Saururaceae. It is a relatively practical and common Chinese herbal medicine, which first appeared in <Mingyi Bie Lu> around 420-589 AD.

There are two species of this genus. The other one is Houttuynia emeiensis, which is distributed in Sichuan, China.

Houttuynia Cordata is hardy, afraid of strong light, and likes a warm and humid environment. It is native to Southeast Asia and is often used as a vegetable and condiment in India, Vietnam, and southwestern China. Its leaves can be made into tea in Japan and Korea. 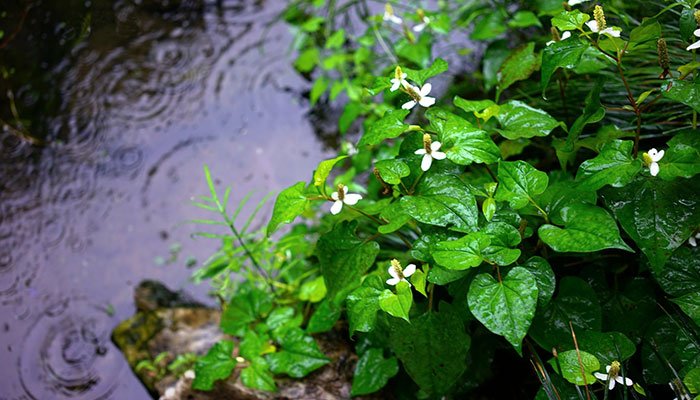 Houttuynia injection was recommended as an anti-SARS drug in 2003, but its injection was suspended by the China National Drug Administration in 2006 due to its side effects.

Every summer, people pick the above-ground part of Houttuynia Cordatas, wash them with water, remove their impurities, cut them into segments, use them directly, or dry them in the sun, and make them into Chinese herbal medicines.

According to <Compendium of Materia Medica>, the medicinal property of Yu Xing Cao is slightly cold, with a pungent taste. It has a certain therapeutic effect on the pathological changes of the lung meridian.

Yu Xing Cao can be eaten directly, but it is not recommended for long-term consumption.

Long-term or overdose of it may cause nausea, vomiting, and damage to yang-qi, spleen, and stomach.