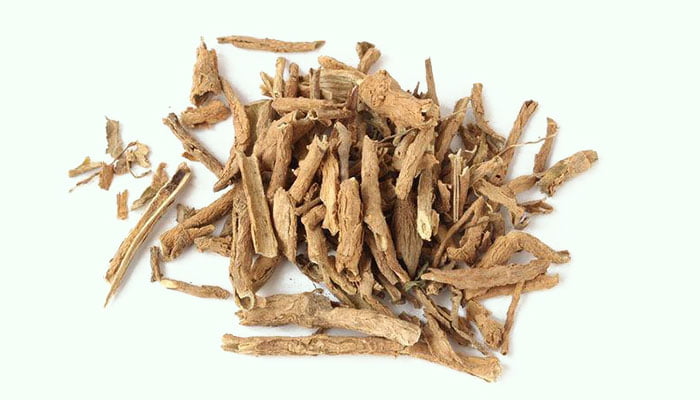 What Is Di Gu Pi

Di Gu Pi also known as Cortex Lycii or Lycium Bark is the root bark of Lycium chinense or Lycium barbarum, which is a deciduous shrub belonging to the family Solanaceae. It is a relatively practical and common Chinese herbal medicine, which first appeared in <Shennong Ben Cao Jing> in the late Western Han Dynasty (about 100 BC).

These two plants often grow on hillsides, wasteland, hilly land, saline land, or roadsides. Lycium chinense is distributed in China, North Korea, Japan, and the United Kingdom. Lycium barbarum is native to China and is now distributed in Asia and Southeastern Europe. Their fruits can be made into herbal tea, alcohol extracts, dietary supplements, which is called Gou Qi Zi (Fructus Lycii). 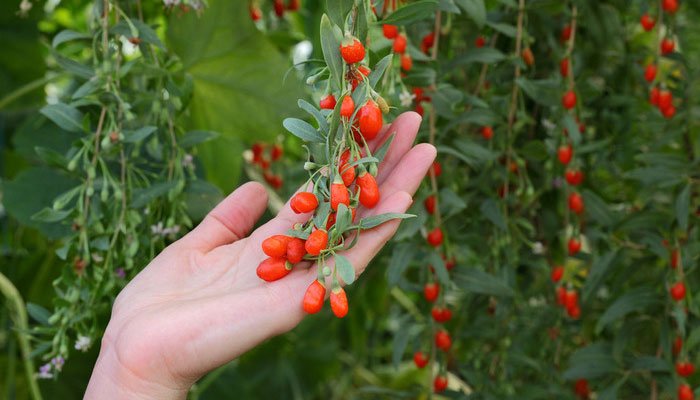 In the early spring and late autumn of each year, people gather the roots of Lycium chinense or Lycium barbarum, wash them with water, peel off their root bark, remove their impurities, dry them, and make them into Chinese herbal medicines.

Generally, gray-yellow or brownish-yellow, fragile Di Gu Pi with the gray-white inner layer of the section, no wood cores and impurities, and a slight odor is preferred.

According to <Compendium of Materia Medica>, the medicinal property of Di Gu Pi is relatively cold, with a sweet taste. It has a certain therapeutic effect on the pathological changes of the lung, liver, and kidney meridians.

There are about 50 kinds of Chinese medicine prescriptions containing it, such as Xie Bai San, Qin Jiao Bie Jia San, and Kunbao Wan.

At present, there is no literature report on the toxic effects of Di Gu Pi, and there is no data showing that taking it according to the prescribed dose will cause serious adverse reactions.

Overdose or long-term use of it may cause stomach pain, nausea, vomiting, fatigue, and loose stools.