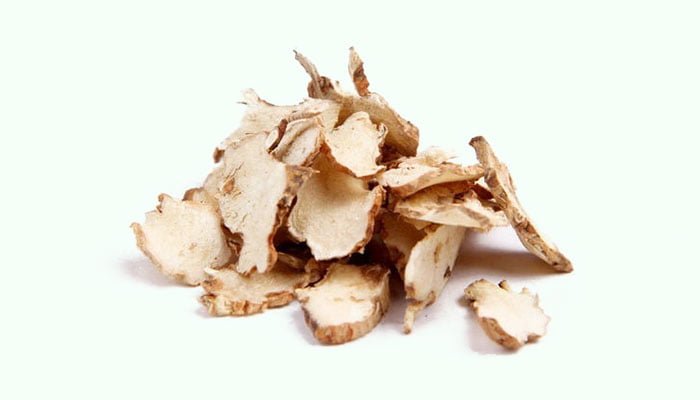 What Is Zhi Mu

Zhi Mu commonly known as Rhizoma Anemarrhenae is the rhizome of Anemarrhena asphodeloides, which is a perennial herb belonging to the family Liliaceae. It is a relatively practical and common Chinese herbal medicine, which first appeared in <Shennong Ben Cao Jing> in the late Western Han Dynasty (about 100 BC).

Anemarrhena asphodeloides are highly adaptable and often grow on sunny hillsides, grasslands, or roadside drier places below 1,450 meters above sea level. They grow well in well-drained, loose humus soil. They are mainly distributed in northern China, Mongolia, and North Korea.

In spring and autumn, people gather the rhizomes of Anemarrhena, remove the sand, mud, and their fibrous roots, dry them in the sun, cut them into slices, use them directly, or stir-fry them with saltwater, and make them into Chinese herbal medicines. 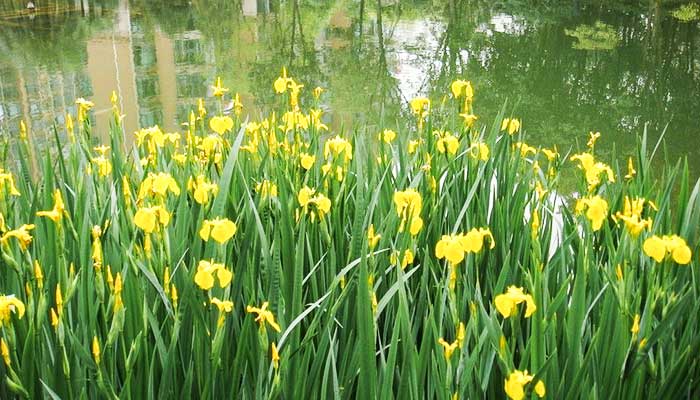 Generally, yellow-brown or brown and fragile Zhi Mu with a yellow-white or yellow cross-section is preferred.

According to <Shennong Ben Cao Jing>, the medicinal property of Zhi Mu is relatively cold, with a bitter and sweet taste. It has a certain therapeutic effect on the pathological changes of the lung, stomach, and kidney meridians.

At present, no data is showing that Zhi Mu has toxic effects, and there are no reports of serious adverse reactions when it is taken according to the prescribed dose.

Overdose may cause diarrhea.