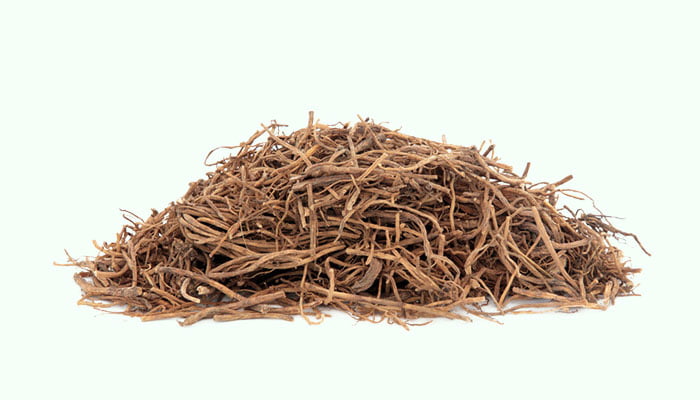 What Is Long Dan Cao

Long Dan Cao also known as Radix Gentianae is the root and rhizome of Gentiana manshurica, G. triflora, G. scabra, or G. rigescens, which is a perennial herb belonging to the family Gentianaceae. It is a relatively practical and common Chinese herbal medicine, which first appeared in <Shennong Ben Cao Jing> in the late Western Han Dynasty (about 100 BC).

There are about 334 species of Gentian, which are distributed in the high mountains of temperate regions. Among them, some species are annual herbs. Most of the plants in this genus are for ornamental use, and only some species are used for medicinal purposes.

Gentiana manshurica are hardy and like cold weather. They often grow on hillside grasslands, wet grasslands, or roadsides 100-1,100 meters above sea level. They can be found in China and North Korea.

G. triflora often grows on grasslands, wet grasslands, or under forests at an altitude of 640-950 meters. They can be found in Inner Mongolia, Hebei, and the three northeast provinces of China, Russia, Japan, and Korea.

G. scabra often grows on hillsides, grasslands, roadsides, river beaches, shrubs, or forest edges at an altitude of 400-1,700 meters. They are distributed in China, Russia, North Korea, and Japan.

G. rigescens is a plant endemic to China. They are mainly distributed in hillside grasslands, shrubs, and under forests on the Yunnan-Guizhou Plateau in China. Currently, they have not been introduced and cultivated artificially. 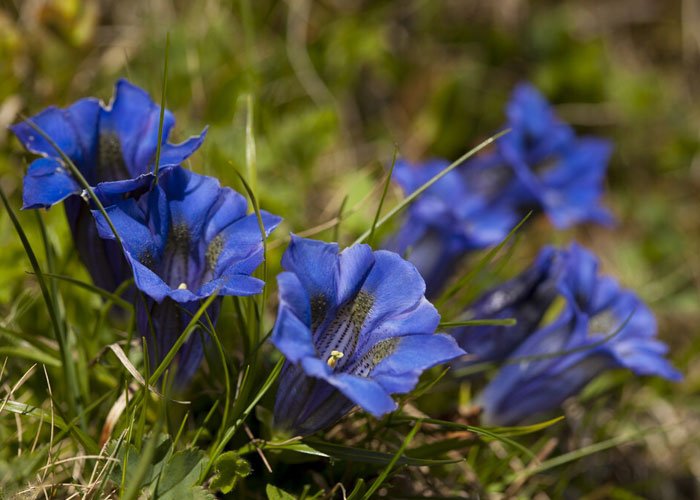 In spring and autumn every year, people gather the roots and rhizomes of Gentiana manshurica, G. triflora, G. scabra, or G. rigescens, wash them with water, remove impurities, dry them in the sun, cut them into sections, and make them into Chinese herbal medicines.

According to <Shennong Ben Cao Jing>, the medicinal property of Long Dan Cao is relatively cold with a bitter taste. It has a certain therapeutic effect on the pathological changes of the liver and gallbladder meridians.

At present, there is no data showing that it has toxic effects, and there are no reports of serious adverse reactions when it is taken in accordance with the prescribed dose.