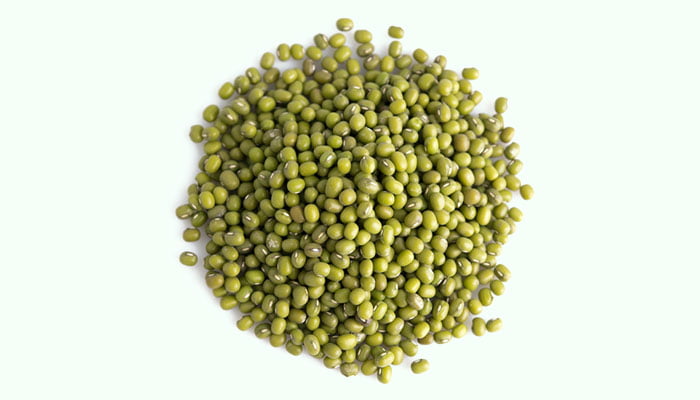 What Is Lv Dou

Lv Dou commonly known as Mung Bean, Green Gram, or Moong is the seed of Vigna radiata, which is an annual herb belonging to the family Leguminosae. It is a common ingredient in East Asia and is often used to make Lv Dou Tang (Mung Bean Soup) and Lv Dou Gao (Mung Bean Cake).

Vigna radiata is one of many species that moved from the genus Phaseolus to Vigna in the 1970s, which is previously known as Phaseolus radiatus.

This plant has strong adaptability and can grow on sandy soil, thin hillside soil, black soil, and clay. It is native to India and Pakistan. It was widely planted in India about 3500 years ago. At present, cultivated Vigna radiata is widely distributed in tropical and subtropical regions around the world. Its main exporters are China and Myanmar. 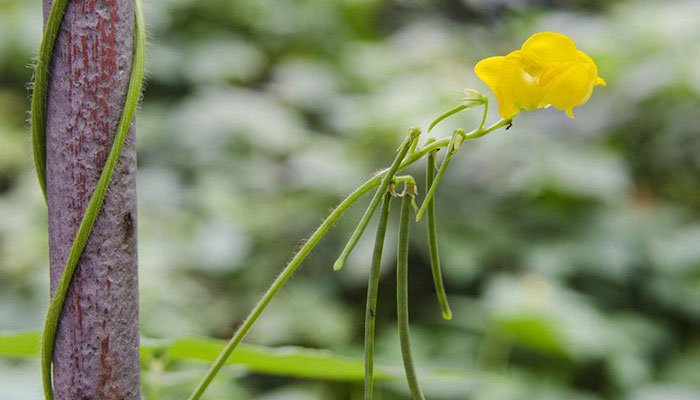 This plant is very popular in East Asia, the Indian subcontinent, Southeast Asia, and the Middle East. Some desserts, wines, and beverages contain it. Its seeds are commonly used fillings for Chinese moon cakes.

After autumn, people gather mature seeds of Vigna radiata, remove their impurities, wash them with water, dry them in the sun, use them directly, or grind them into powder, and make them into Chinese herbal medicines.

According to <Kaibao Bencao>, the medicinal property of Lv Dou is relatively cold, with a sweet taste. It has a certain therapeutic effect on the pathological changes of the heart and stomach meridians.

There are very few Chinese medicine prescriptions containing Lv Dou. It is often used as a dietary fiber supplement for dietary therapy.

Lv Dou is edible with almost no side effects.

Undercooked Lv Dou has a strong beany flavor, and eating it may cause nausea and vomiting.