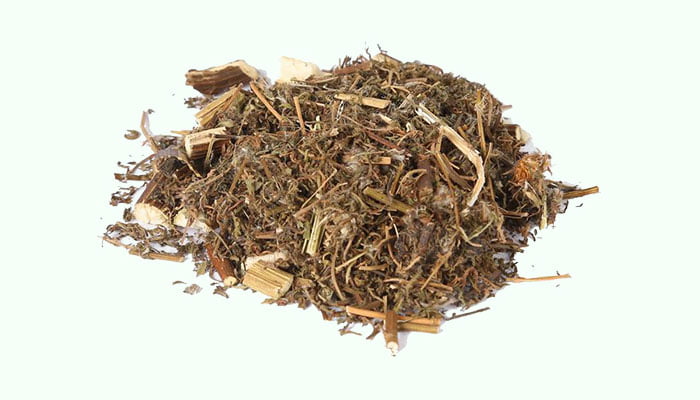 What Is Qing Hao

Qing Hao is also known as Sweet Wormwood, Sweet Sagewort, Sweet Annie, Annual Wormwood, or Artemisia annua, which is an annual short-day herb belonging to the family Asteraceae. It is a relatively practical and common Chinese herbal medicine, which first appeared in <Shennong Ben Cao Jing> in the late Western Han Dynasty (about 100 BC).

Artemisia annua likes a sunny and humid environment and often grows in grasslands, wasteland, hillsides, or forest edges. It is widely distributed in temperate, cold temperate, and subtropical regions of Europe and Asia. A small part of it is distributed in some parts of North America.

This plant is often used as animal feed and as a food spice. It is also the main raw material of the anti-malaria drug artemisinin. In 1972, Chinese scientist Tu Youyou and her team extracted a colorless crystal with the molecular formula C15H22O5 from Artemisia annua. They named this colorless crystalline substance artemisinin. 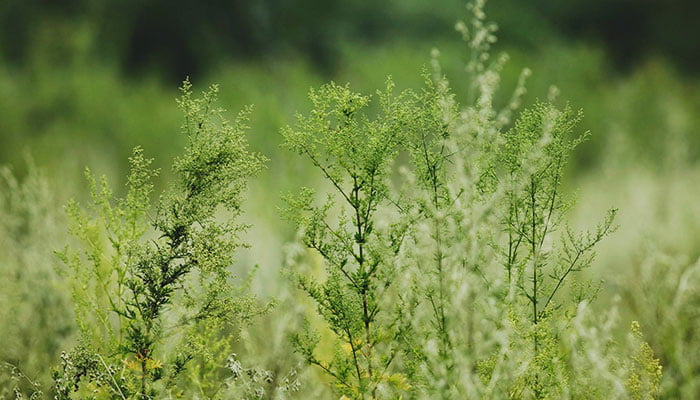 Artemisinin and its derivatives can effectively reduce the mortality of malaria patients. In October 2015, Tu Youyou won the 2015 Nobel Prize in Physiology or Medicine for his contribution to the creation of new antimalarial drugs-artemisinin and dihydroartemisinin.

With the deepening of research in recent years, other effects of artemisinin have also been discovered, such as anti-tumor, anti-diabetic, anti-fungal, anti-viral, and immune regulation.

When the flowers of Artemisia annua are blooming in autumn, people gather their above-ground parts, remove old stems and impurities, use them directly, or cut them into segments, dry them in the shade, and make them into Chinese herbal medicines.

According to <Compendium of Materia Medica>, the medicinal property of Qing Hao is relatively cool, with a bitter and pungent taste. It has a certain therapeutic effect on the pathological changes of the liver and gallbladder meridians.

The medicinal properties of Qing Hao are similar to that of Artemisia japonica, but the latter has no effect on malaria treatment.

There are about 30 kinds of Chinese medicine prescriptions containing it, such as Qing Hao Bie Jia Tang, Qing Gu San, and Hao Qin Qing Dan Tang.

Qing Hao is low-toxic and has few side effects.

Individual patients taking it may cause nausea, vomiting, abdominal pain, or diarrhea.

Its injection may cause allergic reactions.

It contains sodium artesunate, which has embryonic toxicity. Taking it during pregnancy may cause embryonic bone marrow development retardation.