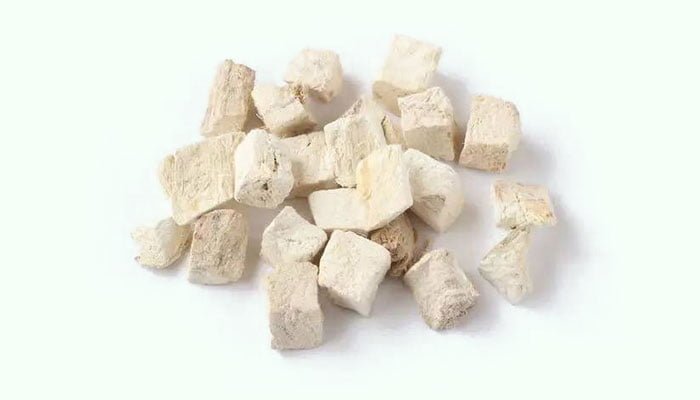 What Is Ge Gen

Ge Gen commonly known as Kudzu Root or Radix Puerariae is the root of Pueraria lobata, which is a perennial herbaceous vine belonging to the family Leguminosae. It is a relatively practical and common Chinese herbal medicine, which first appeared in <Shennong Ben Cao Jing> in the late Western Han Dynasty (about 100 BC).

There are about 20 species of Pueraria, which are mainly distributed in subtropical and temperate regions of Asia. Among them, the more common ones are Pueraria lobata and Pueraria thomsonii.

Pueraria lobata is highly adaptable and often grows in warm and humid slopes, valleys, and dwarf shrubs below 1,700 meters above sea level. They grow well in deep, loose, sandy loam soils rich in humus. They are distributed in China, Japan, Australia, and some Southeast Asian countries. 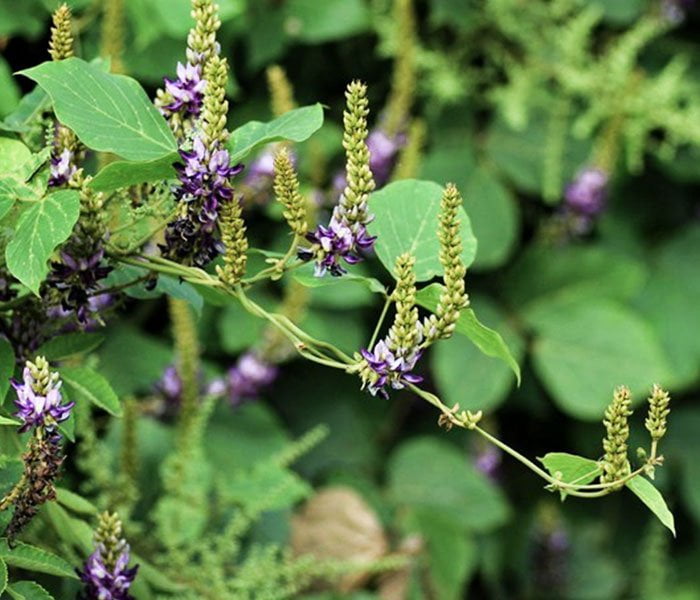 In ancient times, the stem bark of Pueraria lobata was often made into clothes or paper. Although it is no longer used as a raw material for clothing, it has high edible and medicinal value.

In some southern cities of China, the root of Pueraria lobata is a common food material. They are often used to make herbal soups and teas. Its flower buds are also commonly used Chinese herbs.

In autumn and winter, people gather the roots of Pueraria lobata, remove impurities, cut them into thick slices or small pieces, use them directly, or dry them in the sun, and make them into Chinese herbal medicines.

According to <Shennong Ben Cao Jing>, the medicinal property of Ge Gen is relatively cool, with a pungent and sweet taste. It has a certain therapeutic effect on diseases of the spleen and stomach.

At present, no data is showing that Ge Gen has toxic effects, and there are no reports of serious adverse reactions when it is taken according to the prescribed dose.

Overdose may cause excessive urination.