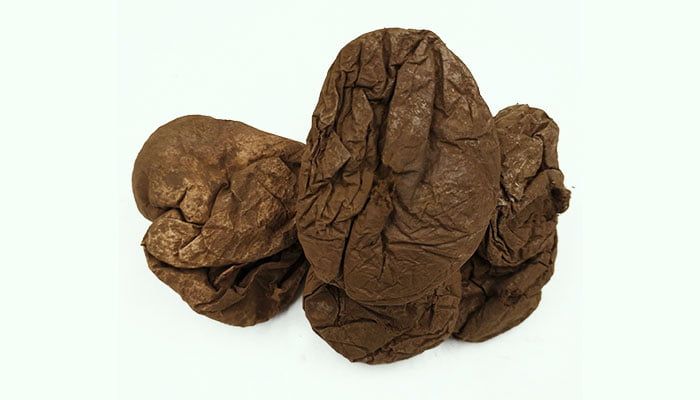 What Is Ma Bo

Ma Bo commonly known as Puffball is the mature fruiting body of Lasiosphaera fenzii Reich, Calvatia gigantea, or Calvatia lilacina, which is one of the notable medicinal fungi from of old. It first appeared in <Mingyi Bie Lu> around 420-589 AD.

There are 158 species of Puffballs in the world, most of which belong to the family Marburaceae, and the rest belong to the family Geostatidae. They are widely distributed in other states except for Antarctica and usually grow in grasslands, fields, and deciduous forests. Some of them can be used as food. In Tibet, the traditional technology of making ink by Puffball still exists.

Calvatia gigantea is commonly known as the giant puffball. It can be found in meadows, fields, and deciduous forests in temperate regions. 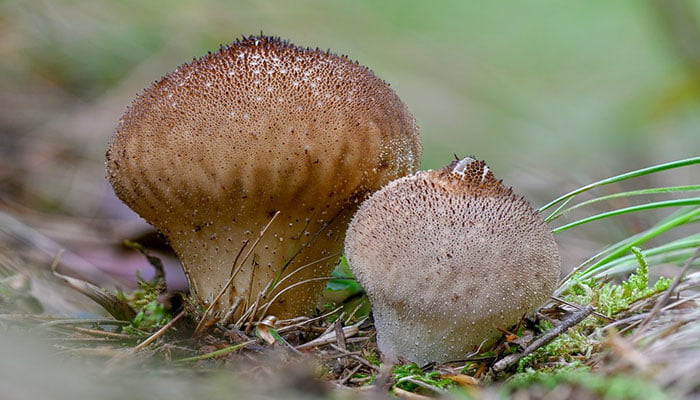 Every summer and autumn, people pick the mature fruiting bodies of Lasiosphaera fenzii Reich, Calvatia gigantea, or Calvatia lilacina, remove their impurities, dry them, or remove the hard skin of their outer layers, cut them into cubes or grind them into powder, and make them into Chinese herbal medicines.

According to <Compendium of Materia Medica>, the medicinal property of Ma Bo is relatively neutral, with a pungent taste. It has a certain therapeutic effect on the pathological changes of the lung meridian.

At present, no data is showing that it has toxic effects.

A small proportion of patients taking it may cause headaches, chest tightness, sore throat, itching, flushing, skin rash, and other allergic reactions.