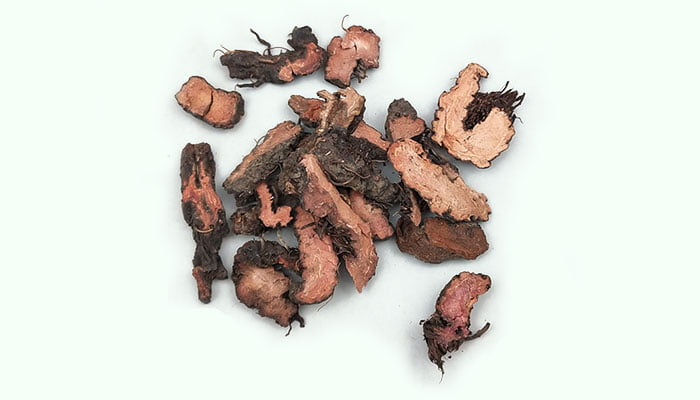 What Is Quan Shen

Quan Shen also known as Rhizoma Bistortae is the rhizome of Polygonum bistorta, which is a perennial herb belonging to the family Polygonaceae. It first appeared in <Tu Jing Ben Cao> (Illustrated Classic of Materia Medica) in 1,061 AD.

This plant is cold-resistant and drought-tolerant and likes a cool climate. It often grows on hillsides or grasslands at an altitude of 800-3,000 meters. It can be found in China, Japan, Mongolia, Kazakhstan, Siberia and the Far East of Russia, and Europe.

In spring and autumn each year, people gather the rhizomes of Polygonum bistorta, wash them with water, remove their impurities and fibrous roots, cut them into pieces, dry them in the sun, and make them into Chinese herbal medicines. 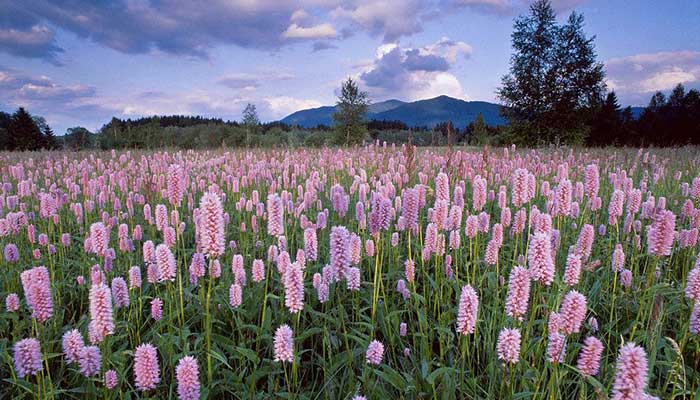 According to <Ben Cao Tu Jing>, the medicinal property of Quan Shen is slightly cold, with a bitter and astringent taste. It has a certain therapeutic effect on the pathological changes of the lung, liver, and large meridians.

Clinical studies have confirmed that it can be combined with some corresponding drugs to treat a variety of cancers, such as nasopharyngeal cancer, rectal cancer, cervical cancer, esophageal cancer, pancreatic cancer, head and neck malignancies.

At present, there is no literature report that Quan Shen has toxic effects, and no data is showing that taking it will cause serious adverse reactions.