What Is Hu Jiao

Hu Jiao commonly known as White Pepper, Black Pepper, or Piperis Fructus is the dried and almost ripe or ripe fruit of Piper nigrum L., which is an evergreen climbing vine belonging to the family Piperaceae. It is one of the most popular spices in the world and Chinese herbal medicine, which first appeared in <Xin Xiu Ben Cao> in 659 AD. 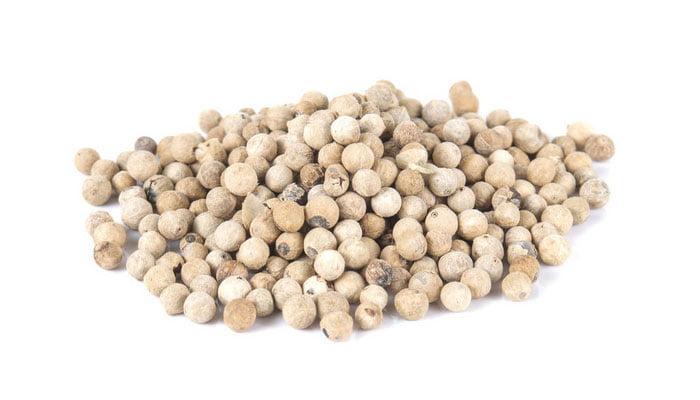 Generally, the plump Hu Jiao with a strong fragrance is preferred. 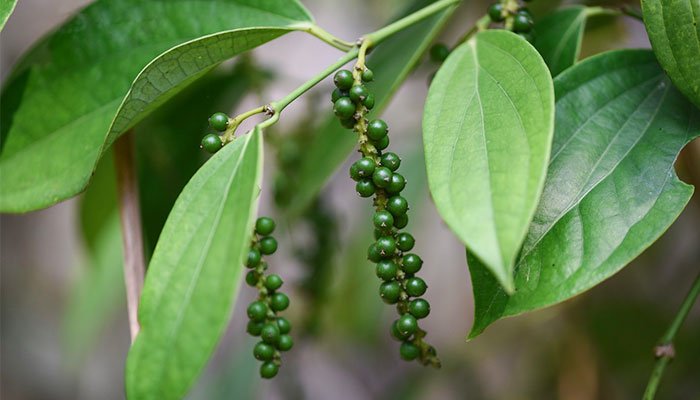 According to the Chinese Pharmacopoeia, the medicinal property of Hu Jiao is relatively hot, with a pungent taste. It has a therapeutic effect on pathological changes in the stomach and large intestine meridians.

A small percentage of patients chewing pepper may cause a temporary increase in blood pressure, which lasts for about 10 to 15 minutes.

Overdosing it may cause congestive inflammation.