What Is Wu Zhu Yu

Wu Zhu Yu commonly known as Evodiae Fructus or Tetradii Fructus is the dried and nearly ripe fruit of Tetradium ruticarpum (A. Juss.), which is a deciduous shrub or tree belonging to the family Rutaceae. It is a relatively practical and common Chinese herbal medicine, which first appeared in <Shennong Ben Cao Jing> in the late Western Han Dynasty (about 100 BC).

There are about 9 species of Tetradium, and they are mainly distributed in temperate to tropical regions of East Asia. Some of their species are medicinal plants.

Tetradium ruticarpum (A. Juss.) was previously and commonly known as Evodia rutaecarpa. This plant likes warm and humid environments. They often grow in sparse forests or bushes in mountains up to 1500 meters above sea level and are found mostly on sunny slopes. They are mainly distributed in China, Japan, Korea, Bhutan, Nepal, and Vietnam. 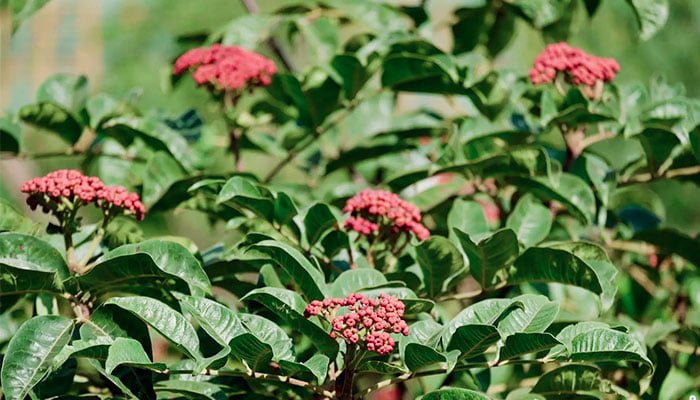 From August to November, when the fruits of Tetradium ruticarpum are nearly ripe, people cut off their fruiting branches, dry them in the sun or at low temperatures, remove their impurities such as branches, leaves, and fruit stalks, and use them directly, or moisten them with licorice soup, fry them until slightly dry, dry them, and make them into Zhi Wu Zhu Yu (Processed Evodiae Fructus).

Generally, the green and plump Wu Zhu Yu with a strong fragrance is preferred. Zhi Wu Zhu Yu is brown to dark brown.

According to the Chinese Pharmacopoeia, the medicinal property of Wu Zhu Yu is relatively hot, with slight toxicity, and a pungent and bitter taste. It has a therapeutic effect on pathological changes in the liver, spleen, stomach, and kidney meridians.

There are more than 300 kinds of traditional Chinese medicine prescriptions containing it, such as Zuo Jin Wan, Si Shen Wan, and Shi Er Wen Jing Wan. 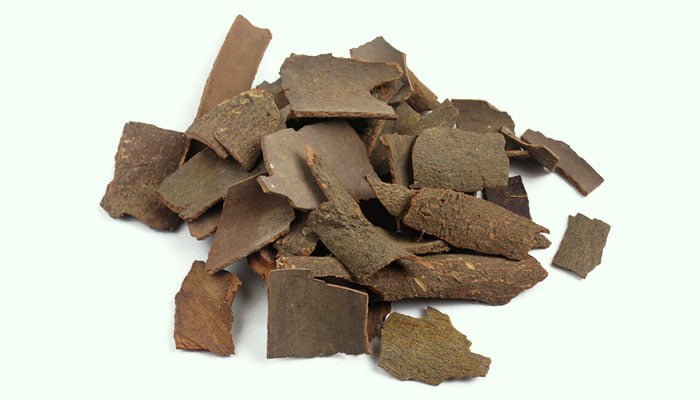