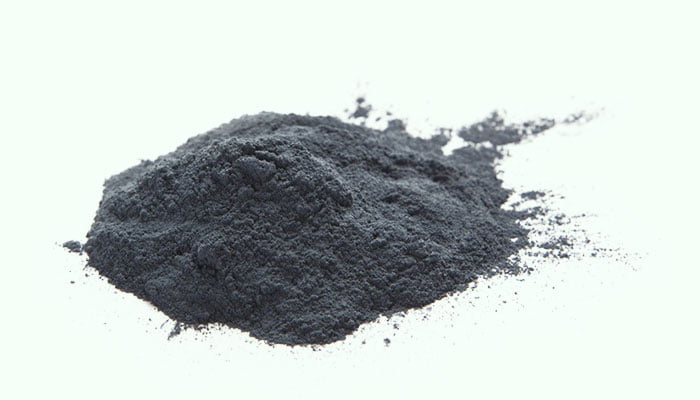 What Is Qing Dai

Qing Dai also known as Indigo Naturalis is a powder or agglomerate made from the leaves and stems and leaves of Strobilanthes cusia, Polygonum tinctorium, and Isatis indigotica. It is a relatively practical and commonly used Chinese herbal medicine and dye, which first appeared in <Yao Xing Lun> (Discourse on the Properties of Pharmaceutical Substances) in the 7th century AD.

Qing means “Indigo blue”. Indigo blue is extracted from the indigo plant but is bluer than the plant it comes from. In China, this sentence means “the pupil learns from and outdoes his teacher”.

Strobilanthes cusia is a perennial semi-shady plant of the Acanthaceae family. It often grows in wet shady land at an altitude of 600-1,200 meters. It is distributed in China, Bangladesh, Northeast India, Myanmar, Himalayas, and Indochina Peninsula.

Polygonum tinctorium is an annual herb of the Polygonaceae family. It is distributed in Japan, India, China, and Europe.

Isatis indigotica is a biennial herb of the Cruciferae family. It is native to China and is now distributed in Hebei, Jiangsu, Anhui, and Shaanxi provinces of China.

In the autumn of each year, people gather the leaves and stems of Strobilanthes cusia, Polygonum tinctorium, or Isatis indigotica, soak them until they rot, then add lime milk, stir them, remove the surface foam, drain the excess water, dry them in the sun, and make them into Chinese herbal medicines.

According to <Compendium of Materia Medica>, the medicinal property of Qing Dai is relatively cold, with a salty taste. It has a certain therapeutic effect on the pathological changes of the liver and lung meridians.

It has been reported in the literature that a small number of people will cause contact dermatitis, local swelling, and skin itching, etc. after using it.

A small proportion of patients taking it may cause nausea, vomiting, abdominal pain, diarrhea, or hematochezia.