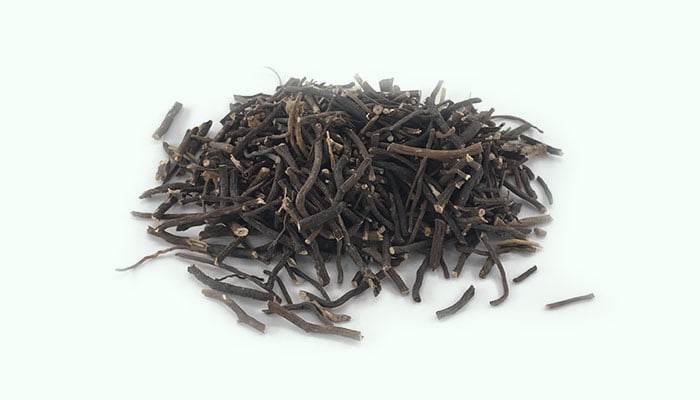 What Is Wei Ling Xian

Wei Ling Xian commonly known as Radix Clematidis is the root and rhizome of Clematis chinensis, Clematis hexapstala, or Clematis manshurica, which is a perennial deciduous vine belonging to the family Ranunculaceae. It is a relatively practical Chinese herbal medicine, which first appeared in <Tang Ben Cao> in 659 AD.

There are about 300 species of clematis, which are mainly distributed in tropical and subtropical regions, with a few in cold regions. Many of them are medicinal plants, and some of them are used to make pesticides.

Clematis chinensis likes a cool and humid environment. It often grows on mountain slopes, valley shrubs, ditch sides, or roadsides at an altitude of 140-1,500 meters. It is distributed in China, Japan, and Vietnam. 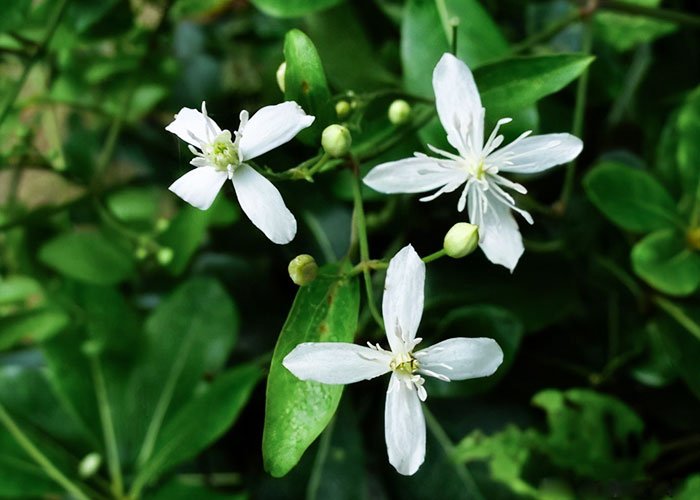 Clematis hexapstala is commonly known as Mongolian snowflakes. It often grows on sand dunes, dry hillsides, or hillside grasslands, and is more common in Northeast China and the grasslands of Inner Mongolia. It is distributed in China, Mongolia, Japan, South Korea, and eastern Siberia.

Clematis manshurica often grows on the edge of forests in valleys and bushes. It is distributed in China, Mongolia, North Korea, and the Russian Far East. This plant can be made into pesticides, and its seeds can be made into soap.

In the autumn of each year, people gather the roots and rhizomes of Clematis chinensis, Clematis hexapstala, or Clematis manshurica, remove their impurities, wash them with water, cut them into segments, and make them into Chinese herbal medicines.

According to <Kaibao Bencao>, the medicinal property of Wei Ling Xian is relatively warm, with a pungent and salty taste. It has a certain therapeutic effect on the pathological changes of the bladder meridian.

Wei Ling Xian is poisonous and its toxic components are protoanemonin and anemonin.

Overdose of it may cause mouth burning, vomiting, abdominal pain, severe diarrhea, dyspnea, mydriasis, or death.

External use of it may cause skin ulcers or allergic dermatitis.