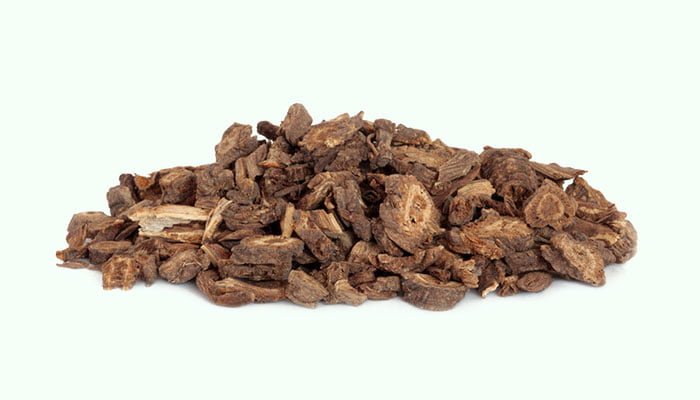 What Is Qiang Huo

Qiang Huo commonly known as Rhizoma et Radix Notopterygii or Notopterygium Root is the rhizome and root of Notopterygium incisum or Notopterygium franchetii, which is a perennial herb belonging to the family Umbelliferae. It is a relatively practical and common Chinese herbal medicine, which first appeared in <Shennong Ben Cao Jing> in the late Western Han Dynasty (about 100 BC).

There are two species of this genus, namely Notopterygium incisum or Notopterygium franchetii. They are medicinal plants unique to China.

Notopterygium incisum likes a cool and humid climate. They grow well in deep, loose, well-drained sandy loam soil rich in humus, and are not suitable for cultivation in low-humidity areas. They often grow in forest edges and shrubs at an altitude of 2,000-4,000 meters. They are distributed in Shaanxi, Sichuan, Gansu, Qinghai, and Tibet.

Notopterygium franchetii often grows in forest edges or shrubs at an altitude of 1,700-4,500 meters. They are distributed in Shanxi, Shaanxi, Hubei, Sichuan, Inner Mongolia, Gansu, and Qinghai. 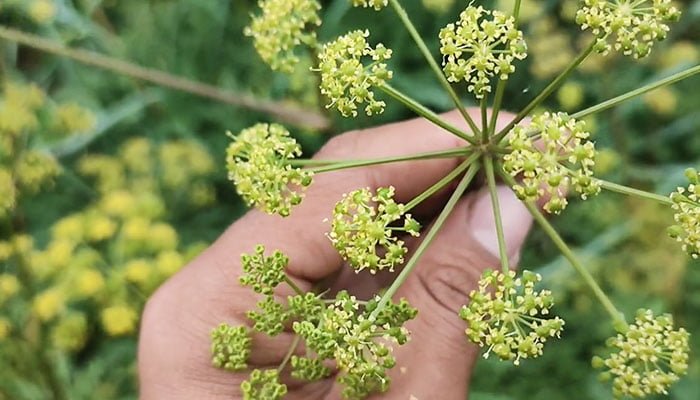 In spring and autumn, people gather the roots and rhizomes of Notopterygium incisum or Notopterygium franchetii, remove their fibrous roots and silt, dry them in the sun, cut them into slices, and make them into Chinese herbal medicines.

According to <Shennong Ben Cao Jing>, the medicinal property of Qiang Huo is relatively warm, with a pungent and bitter taste. It has a certain therapeutic effect on the pathological changes of the bladder and kidney meridians.

At present, there is no literature report that Qiang Huo has toxic effects, and no data is showing that taking it at the prescribed dose can cause serious adverse reactions.

Overdose may cause excessive hyperhidrosis, suffering from excessive internal heat, or vomiting.