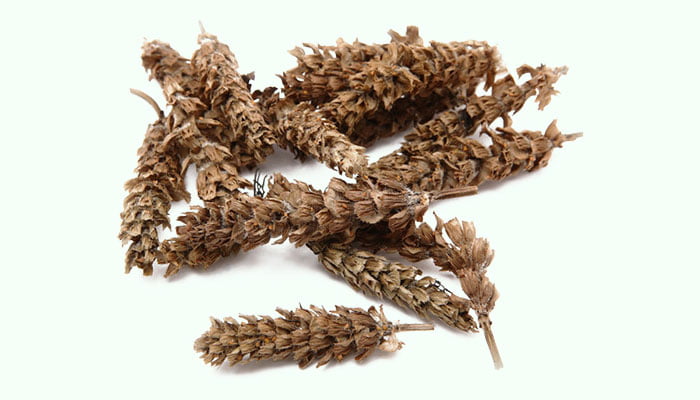 What Is Xia Ku Cao

Xia Ku Cao commonly known as Spica Prunellae is the spike of Prunella vulgaris, which is a perennial herb belonging to the family Lamiaceae. It is a relatively practical and common Chinese herbal medicine, which first appeared in <Shennong Ben Cao Jing> in the late Western Han Dynasty (about 100 BC).

There are 15 species of Prunella, which are widely distributed in temperate regions and tropical mountains in Asia, Europe, North America, and Africa. Some of them can be made into medicine.

Prunella vulgaris is commonly known as Self-heal or Heal-all and is a common lawn weed. They like a warm and humid environment and can grow well in sunny, well-drained sandy loam.

This plant often grows on hillsides, grasslands, roadsides, fields, and shrubs. They are native to Europe, Asia, Africa, and North America, and have been introduced to some countries in Oceania and South America for transplantation. 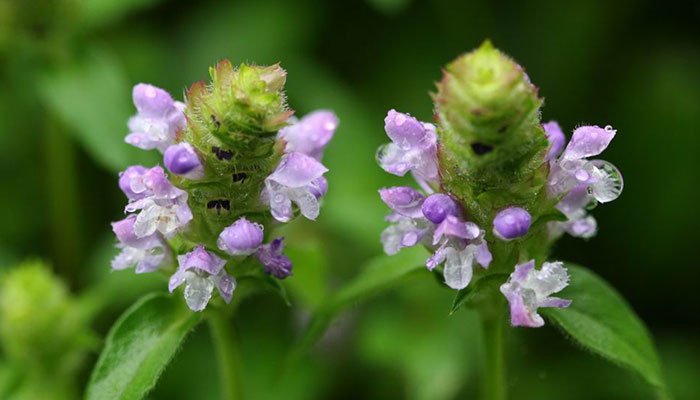 In summer each year, people pick the brown-red spikes of Prunella vulgaris, remove their impurities, dry them in the sun, and make them into Chinese herbal medicines.

According to <Compendium of Materia Medica>, the medicinal property of Xia Ku Cao is relatively cold, with a pungent and bitter taste. It has a certain therapeutic effect on the pathological changes of the liver and gallbladder meridians.

There are about 200 important prescriptions containing it, such as Xia Sang Ju, Rupi Sanjie capsule, and Lu Bu Ma Jiang Ya Pian.