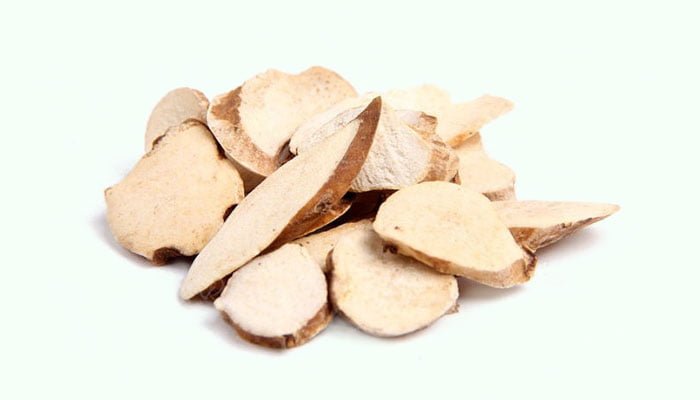 What Is Chuan Shan Long

Chuan Shan Long commonly known as Rhizoma Dioscoreae Nipponicae is the rhizome of Dioscorea nipponica, which is a perennial twiner belonging to the family Dioscoreaceae. It is a practical Chinese herbal medicine, which first appeared in <Dong Bei Yao Yong Zhi Wu Zhi> (Journal of Medicinal Plants in Northeast China) in 1,963 AD.

Dioscorea nipponica is hardy. They grow well in loose, fertile, moist, yellow gravel loam and black gravel loam with deep humus. They often grow in semi-shady and semi-sunny hillside shrubs, sparse forests, and forest edges on both sides of valleys on mountainsides at an altitude of 100-1,700 meters. They are distributed in the northeastern, northern, eastern, and central regions of China, Eastern Russia, South Korea, and Japan. 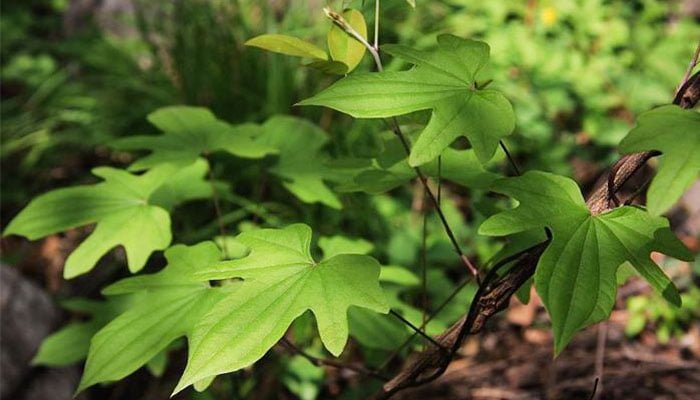 In spring and autumn, people gather the rhizomes of Dioscorea nipponica, wash them with water, remove their outer skin and fibrous roots, dry them in the sun, cut them into thick slices, and make them into Chinese herbal medicines.

Generally, yellow-white or brown-yellow and solid Chuan Shan Long with a white or yellow-white cross-section and light brown punctate vascular bundles is preferred.

According to the Chinese Pharmacopoeia, the medicinal property of Chuan Shan Long is relatively warm, with a sweet and bitter taste. It has a certain therapeutic effect on the pathological changes of the kidney, liver, and lung meridians.

Animal experiments have confirmed that it has certain harm to the liver.

These symptoms resolved on their own after cessation of the medication.