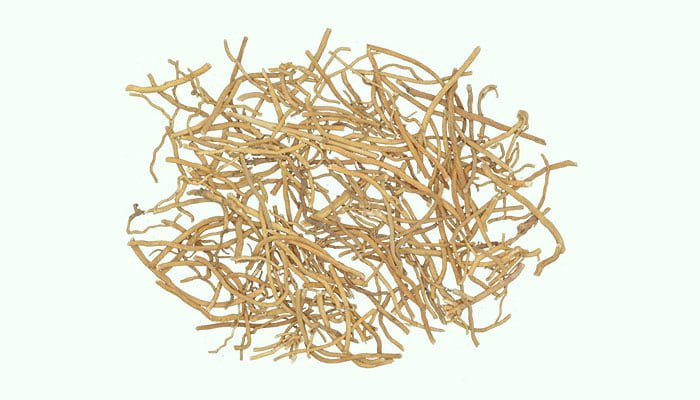 What Is Xu Chang Qing

Xu Chang Qing also known as Radix et Rhizoma Cynanchi Paniculati is the root and rhizome of Cynanchum paniculatum, which is a perennial herb belonging to the family Asclepiadaceae. It is a relatively practical and common Chinese herbal medicine, which first appeared in <Shennong Ben Cao Jing> in the late Western Han Dynasty (about 100 BC).

Cynanchum paniculatum is highly adaptable and likes warm and humid environments. They grow well in rich, deep, well-drained sandy loam. They often grow on sunny hillsides and grasses. Because of their high medicinal value, they have been widely cultivated in most of China. They are distributed in China, Mongolia, Korea, and Japan.

In autumn, people gather the roots and rhizomes of Cynanchum paniculatum, remove impurities, quickly wash them with water, cut them into sections, dry them in the shade, and make them into Chinese herbal medicine. 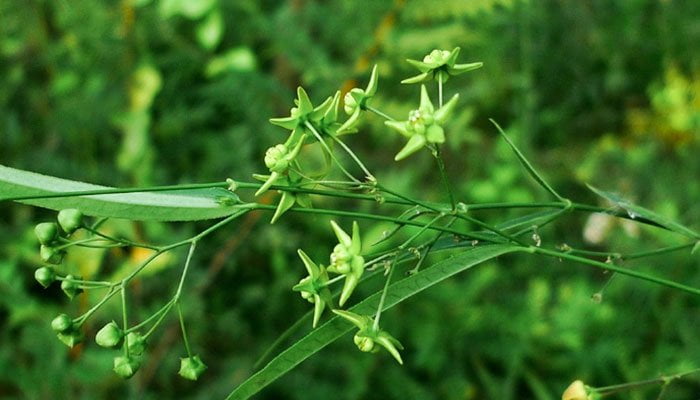 According to <Compendium of Materia Medica>, the medicinal property of Xu Chang Qing is relatively warm, with a pungent taste. It has a certain therapeutic effect on the pathological changes of the liver and stomach meridians.