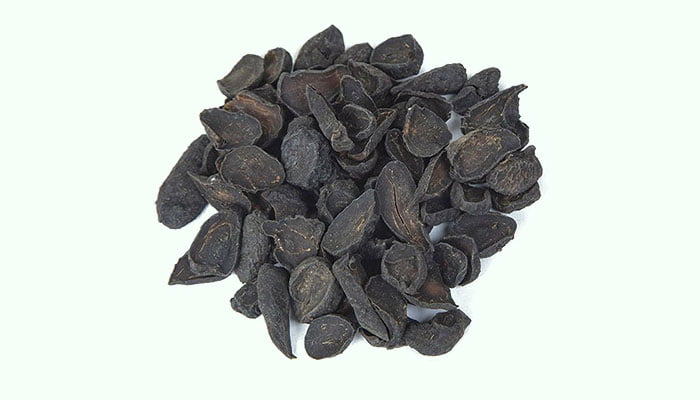 What Is Chuan Wu

Chuan Wu also known as Radix Aconiti is the mother root of Aconitum carmichaelii, which is an erect perennial herb belonging to the family Ranunculaceae. It is a relatively practical and common Chinese herbal medicine, which first appeared in <Shennong Ben Cao Jing> in the late Western Han Dynasty (about 100 BC).

Aconitum carmichaelii Debx commonly known as Wu Tou, Chinese aconite, Carmichael’s monkshood, or Chinese wolfsbane is a flowering plant. They often grow in mountain grass slopes or shrubs at an altitude of 100 to 2,200 meters. They are mainly distributed in China and Vietnam. 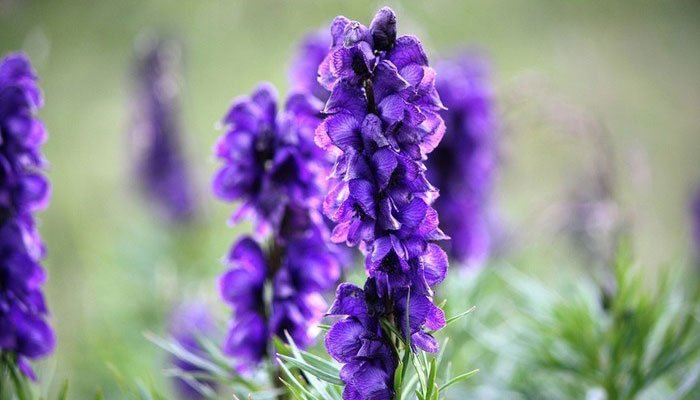 All parts of Aconitum carmichaelii are extremely toxic, and it has historically been used as a poison on arrows. If we use it incorrectly, it may cause fatal danger.

In the 75th chapter of the novel <The Romance of the Three Kingdoms>, it is recorded that Guan Yu was stabbed by a poisonous arrow and Hua Tuo scraped the bones for Guan Yu to treat poison. According to legend, the arrow-poison in Guan Yu’s right arm at that time was the poison of Chuan Wu.

During the Three Kingdoms period, Wei, Shu, and Wu were at war all year round. Once, Guan Yu led his soldiers to attack Wei, his right arm was penetrated by the enemy’s poisoned arrow. Later, although the wound on his right arm healed, his right arm would be painful in every rainy weather.

His friends cared about him very much and looked for famous doctors everywhere for him. Soon, there was a doctor named Hua Tuo. He said that he heard that Guan Yu had been poisoned by a poisoned arrow, and he came to heal him.

Hua Tuo told Guan Yu that the poison from the arrow had spread to his bones. If you ask me to treat it, I need to cut your arm, scrape the toxins from the bones, apply herbs, and then suture the wound to heal it. Guan Yu did not hesitate after hearing this and immediately allowed Hua Tuo to start treating him. After that, Hua Tuo cured the pain in Guan Yu’s right arm.

Clinically, there will be no scraping bones to cure poison. But this story tells people to solve the problem fundamentally.

From late June to early August each year, people gather the mother roots of Aconitum carmichaelii, remove their daughter roots, fibrous roots, and impurities, wash them with water, dry them in the sun, use them directly, or soak them in water, boil them, and cut them into pieces, and make them into Chinese herbal medicines.

In general, the solid Chuan Wu with a white cross-section is preferred.

According to <Shennong Ben Cao Jing>, the medicinal property of Chuan Wu is relatively hot, with violent toxicity and a pungent and bitter taste. It has a certain therapeutic effect on the pathological changes of the heart, liver, kidney, and spleen meridians.

Chuan Wu is poisonous and its main toxic component is diterpene alkaloids. The toxic effects of such ingredients include cardiotoxicity and neurotoxicity. Liver toxicity, reproductive toxicity.

If the patient takes it and causes adverse reactions, please seek medical attention in time.

The following treatment methods for poisoning are for reference only, please refer to the doctor’s diagnosis.