What Is Dong Kui Guo

Dong Kui Guo commonly known as Fructus Malvae is the ripe fruit of Malva verticillata L., which is an annual to biennial herb belonging to the family Malvaceae. It is a relatively practical and common Chinese herbal medicine, which first appeared in <Shennong Ben Cao Jing> in the late Western Han Dynasty (about 100 BC).

Malva verticillata L. also known as Chinese mallow or Cluster Mallow is an ornamental and medicinal plant. Their seedlings and young leaves are edible. 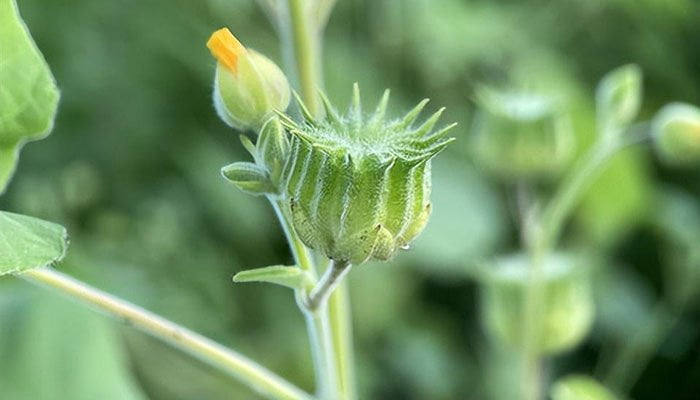 This plant likes cool and moist environments. They are not resistant to high temperature and severe cold and are suitable for growing in an environment of 15~20°C. They grow well in well-drained, loose, fertile soil that retains water and fertilizer. They originated in Asia and have been introduced to parts of the Americas, Europe, and Africa.

From summer to autumn, people gather the ripe fruits of Malva verticillata L., remove impurities, dry them in the shade, and make them into Chinese herbal medicines.

Generally, the yellow-green Dong Kui Guo with a complete appearance is preferred.

According to the Chinese Pharmacopoeia, the medicinal property of Dong Kui Guo is relatively cool, with a sweet and astringent taste. It has a certain therapeutic effect on the pathological changes of the large intestine, small intestine, and bladder meridians.

At present, there is no literature report that Dong Kui Guo has toxic effects, and no data is showing that taking it at the prescribed dose can cause serious adverse reactions.