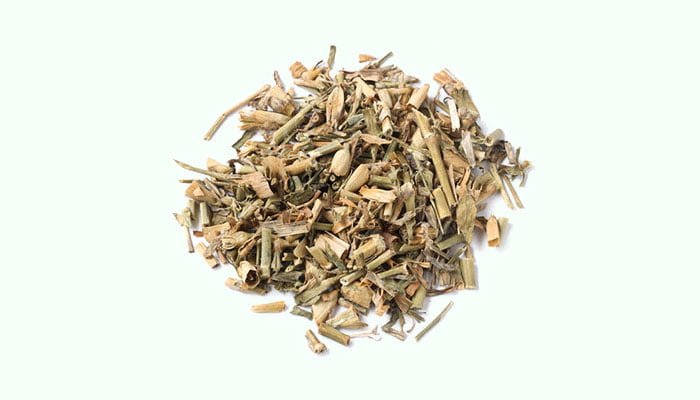 What Is Qu Mai

Qu Mai commonly known as Dianthi Herba is the aerial part of Dianthus superbus L. or Dianthus chinensis L, which is a perennial herb belonging to the family Caryophyllaceae. It is a relatively practical and common Chinese herbal medicine, which first appeared in <Shennong Ben Cao Jing> in the late Western Han Dynasty (about 100 BC).

There are about 344 species of Dianthus, which are widely distributed in Asia, Europe, Africa, and America. Most of these species are perennial, with a small percentage being annual and biennial. Among them, some species can be used as ornamental plants, and only a small number of species can be used medicinally.

Dianthus superbus commonly known as Fringed pink is a popular garden plant. They often grow on hillsides, grasslands, roadsides, and sparse forests at an altitude of 400-3,700 meters. They are widely distributed in Northern Europe, Central Europe, Siberia, Kazakhstan, Mongolia, Korea, Japan, and China. 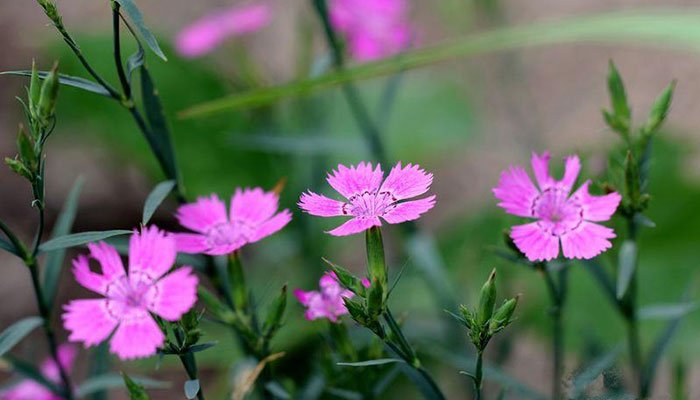 Dianthus chinensis commonly known as China pink is a common ornamental plant in Eurasia. They like ventilated, cool, and humid climates. They grow well in fertile, loose, well-drained, calcareous loamy or sandy loam soils. They are often found in grasslands and hillsides. They are distributed in China, Japan, Mongolia, Russia, Kazakhstan, and Europe.

In summer and autumn, people gather the aerial part of Dianthus superbus L. or Dianthus chinensis L, remove impurities, wash them with water, moisten them slightly, cut them into pieces, dry them, and make them into Chinese herbal medicines.

Generally, the pale green Qu Mai with tender stems and many leaves is preferred.

According to <Ri Hua Zi Zhu Jia Ben Cao>, the medicinal property of Qu Mai is relatively cold, with a bitter taste. It has a certain therapeutic effect on the pathological changes of the heart and small intestine meridians.

There are about 100 kinds of Chinese medicine prescriptions containing it, such as Gua Lou Qu Mai Wan, Chen Xiang An Shen San, and Ba Zheng San.

In addition, animal experiments have shown that it has different degrees of damage of the main organs in mice, especially the kidney is severely damaged [12].