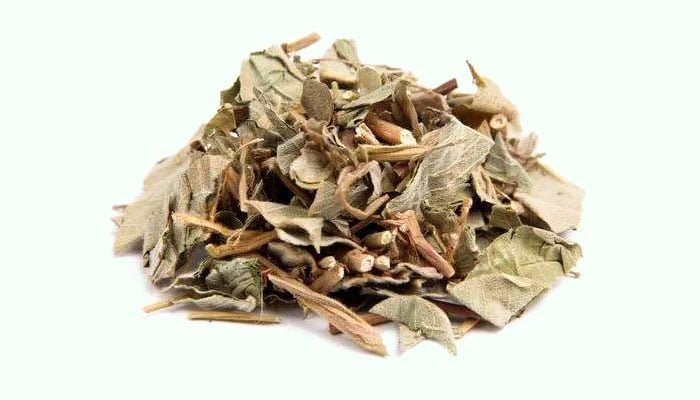 What Is Jin Qian Cao

Jin Qian Cao commonly known as Herba Lysimachiae or Gold Coin Grass is the dried whole part of Lysimachia christinae Hance, which is a mat-forming perennial herb belonging to the family Primulaceae. It is a relatively practical and common Chinese herbal medicine, which first appeared in <Ben Cao Gang Mu Shi Yi> (a supplement to the compendium of materia medica) in the 30th year of Qianlong in the Qing Dynasty (1,765 AD).

There are about 266 species of Lysimachia, which are mainly distributed in the subtropical and temperate regions of the northern hemisphere. Among them, some species are used as commercial garden plants.

Lysimachia christinae commonly known as Christina loosestrife is endemic to China. They are distributed extensively in south, southwest, and central China with a subtropical continental monsoon climate.

This plant prefers warm, cool, and moist environments. They grow well in fertile, loose, sandy loams with a lot of humus. They often grow at altitudes below 3200 in ditch sides, shady roadsides, and forest understories. 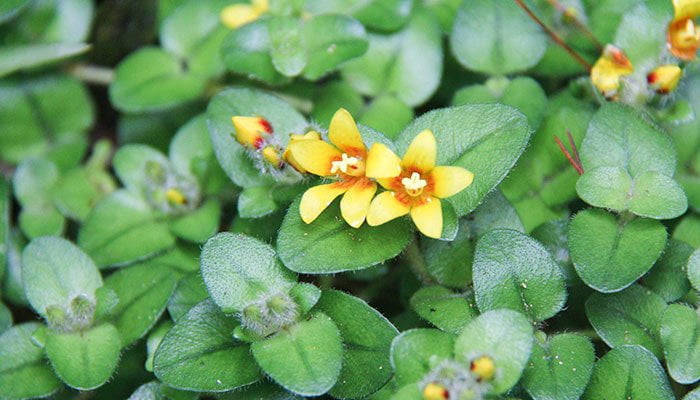 In the summer and autumn, people gather the whole part of Lysimachia christinae Hance, remove impurities, dry them in the sun, cut them into sections, and make them into Chinese herbal medicines.

Generally, the Jin Qian Cao with a slight odor and many leaves is preferred.

According to the Chinese Pharmacopoeia, the medicinal property of Jin Qian Cao is slightly cold, with a sweet and salty taste. It has a certain therapeutic effect on the pathological changes of the liver, gallbladder, kidney, and bladder meridians.

At present, there is no literature report that Jin Qian Cao has toxic effects.