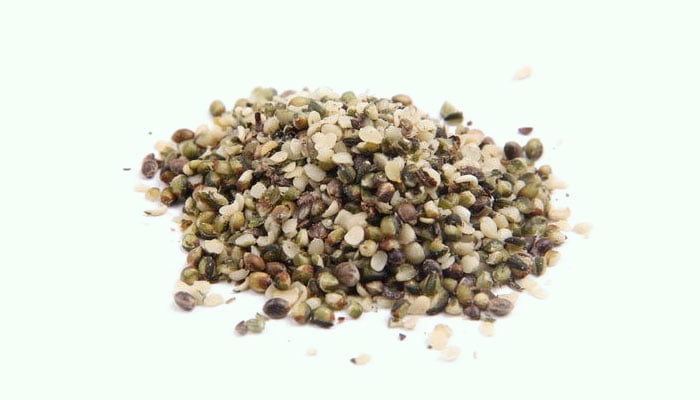 What Is Huo Ma Ren

Huo Ma Ren also known as Semen Cannabis, Fructus Cannabis, or Hemp Seeds is the mature seed of Cannabis sativa, which is an annual herb belonging to the family Moraceae. It is a relatively practical and common Chinese herbal medicine, which first appeared in <Shennong Ben Cao Jing> in the late Western Han Dynasty (about 100 BC).

Cannabis sativa is a short-day flowering plant. It is native to India, Iran, the Himalayas to Siberia and China, and is now widely cultivated all over the world.

This plant is used in various forms for life, medicine, religion, etiquette, and entertainment. Its fibers can be made into paper, linen, fishing nets, biodegradable plastics, building materials, animal feed, and fuel. 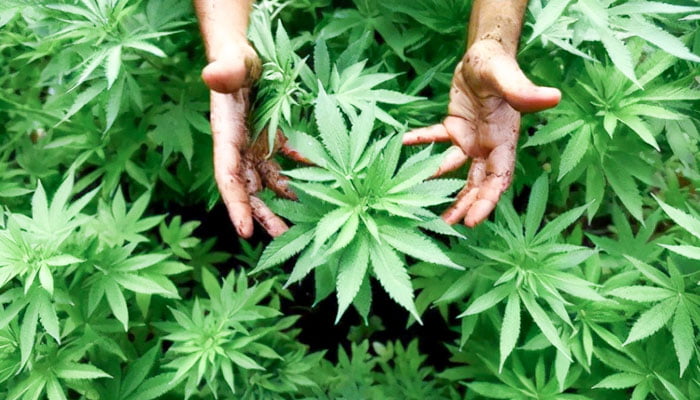 In the fall of each year, people collect the mature fruits of Cannabis sativa, crush them slightly, take out their seeds, dry them in the sun, and make them into Chinese herbal medicines.

According to <Shennong Ben Cao Jing>, the medicinal property of Huo Ma Ren is relatively neutral, with a sweet taste. It has a certain therapeutic effect on the pathological changes of the spleen, stomach, and large intestine meridians.

Huo Ma Ren is poisonous. It can act on the central nervous system and cause toxic reactions.

Overdose of it can cause nausea, vomiting, diarrhea, numbness of the limbs, irritability, insanity, coma, and dilated pupils.