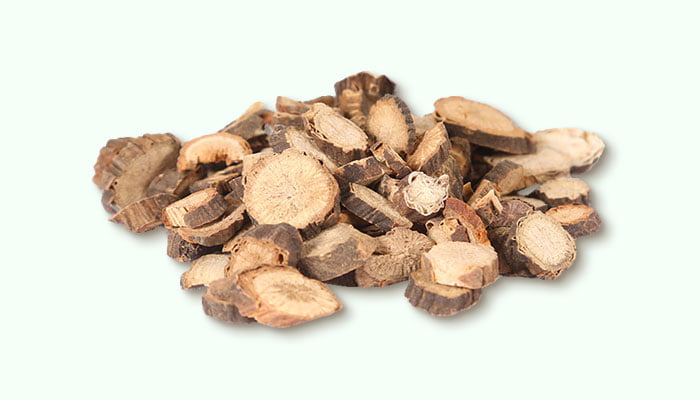 What Is Chi Shao

Chi Shao also known as Radix Paeoniae Rubra or Red Peony Root is the root of Paeonia lactiflora or Paeonia veitchii, which is a perennial herb belonging to the family Ranunculaceae. It is a relatively practical and common Chinese herbal medicine, which first appeared in <Shennong Ben Cao Jing> in the late Western Han Dynasty (about 100 BC).

Paeonia lactiflora is commonly known as the common garden peony or Chinese peony and is an ornamental economic plant. This plant likes light and is hardy. It often grows on hillside grassland or under forest at an altitude of 480-2,300 meters. It can be found in China, North Korea, Japan, Mongolia, and Russia.

Paeonia veitchii likes a warm and dry environment and often grows on hillsides, grasses, roadsides, and open forests at an altitude of 1,800-3,700 meters. It is endemic to China and is distributed in Tibet, Gansu, Qinghai, Sichuan, and Shaanxi. 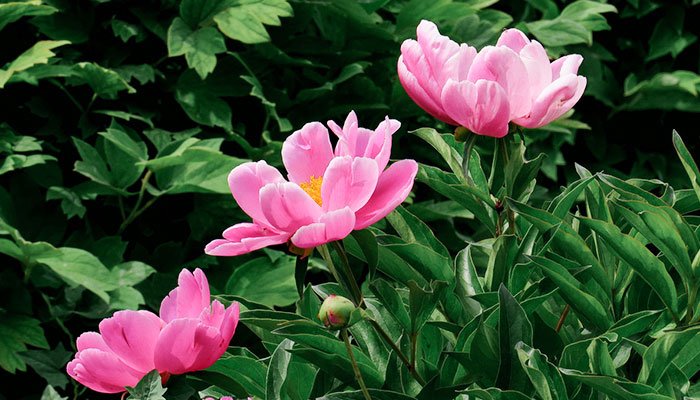 In spring and autumn every year, people gather the roots of Paeonia lactiflora or Paeonia veitchii, remove their rhizomes, fibrous roots, and impurities, wash them with water, dry them in the sun, cut them into thick slices, and make them into Chinese herbal medicines.

Generally, the brittle Chi Shao with brown rough skin and pink-white or pick cross-section is preferred.

According to <Bencao Qiuzhen>(Exploring the True Meaning of the Materia Medica), the medicinal property of Chi Shao is slightly cold, with a bitter taste. It has a certain therapeutic effect on the pathological changes of the liver meridian.

At present, research has not found that Chi Shao is toxic, and there is no data showing that taking it will cause serious side effects.

Its injection may cause systemic itching and redness, sweating, palpitations, shortness of breath, or difficulty breathing.