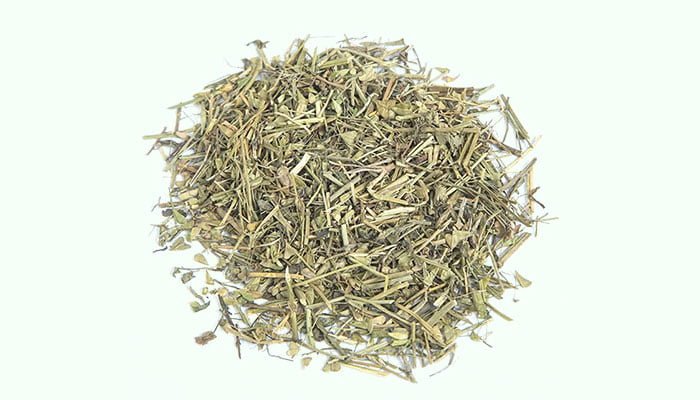 What Is Ji Cai

Ji Cai is commonly known as Shepherd’s Purse or Capsella bursa-pastoris, which is an annual flowering plant belonging to the family Brassicaceae. It is a relatively practical and common Chinese herbal medicine, which first appeared in <Qian Jin Yao Fang>(Thousand Golden Essential Prescriptions) in the three years of Yonghui in the Tang Dynasty (around 652 AD).

There are about 8 species of Capsella, which are widely distributed in temperate regions of the world. Among them, individual species are biennial. The most common species of them is the shepherd’s purse.

Shepherd’s Purse is a common hardy wild vegetable, and they are considered a weed in some countries. This plant prefers cool and humid climates. They grow well in fertile, loose, well-drained neutral, or slightly acidic soils at 12-20°C. They often grow on hillsides, fields, and roadsides. They are native to Eurasia and North Africa and have been introduced to the Americas, Africa, and Oceania. 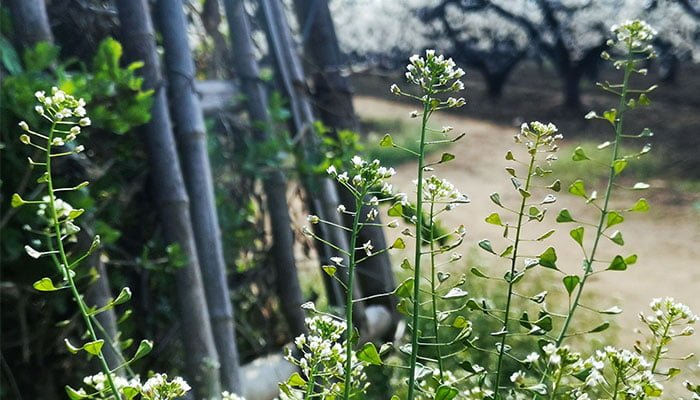 From March to May, people gather all the parts of Shepherd’s Purse, remove impurities, wash them with water, cut them into pieces, dry them in the sun, and make them into Chinese herbal medicines.

According to <Compendium of Materia Medica>, the medicinal property of Ji Cai is relatively cool, with a sweet taste. It has a certain therapeutic effect on the pathological changes of the liver and stomach meridians.

It has been reported that it may cause nitrite poisoning in pigs [10].

Animal experiments have shown that intraperitoneal injection of its extract can cause sedation, pupil dilation, limb paralysis, dyspnea, and death in mice [11].

Individual patients taking it may cause drowsiness, shortness of breath, pupil dilation, or palpitation.