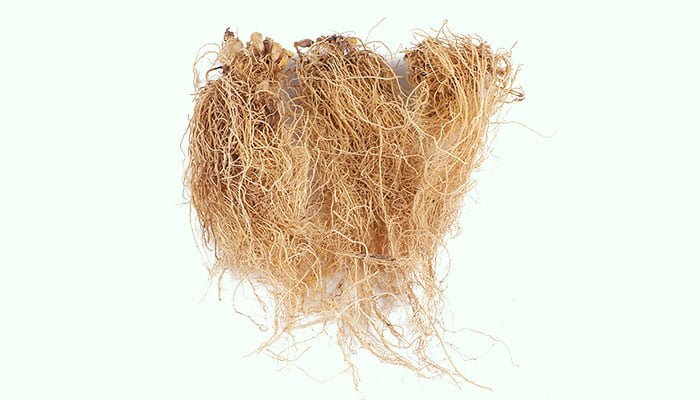 What Is Xi Xin

Xi Xin commonly known as Asari Radix et Rhizoma, Manchurian Wildginger, or Asarum spp is the root and rhizome of Asarum heterotropioides, Asarum sieboldii Miq. var. seoulense Nakai or Asarum sieboldii Miq., which is a perennial herb belonging to the family Aristolochiaceae. It is a relatively practical and common Chinese herbal medicine, which first appeared in <Shennong Ben Cao Jing> in the late Western Han Dynasty (about 100 BC).

There are about 128 species of Asarum, which are mainly distributed in temperate regions of the northern hemisphere. Among them, most of the species are used medicinally, such as Asarum heterotropioides, Asarum sieboldii Miq. var. seoulense Nakai, and Asarumsieboldii Miq.

Asarum heterotropioides belong to a shallow root system and a negative plant. They are taboo to be exposed to strong light during the growth stage. When cultivating them, they need artificial shade. They grow well in well-drained, humus-rich, and humid soil. They often grow in fertile and wetlands under forests and ravines. They can be found in the three provinces of Northeast China, Japan, and South Korea.

Asarum sieboldii Miq. often grows in the damp humus soil under the forest at an altitude of 1,200-2,100 meters. They are distributed in Shaanxi, Sichuan, Hubei, Anhui, Jiangxi, Zhejiang, and Guangxi. 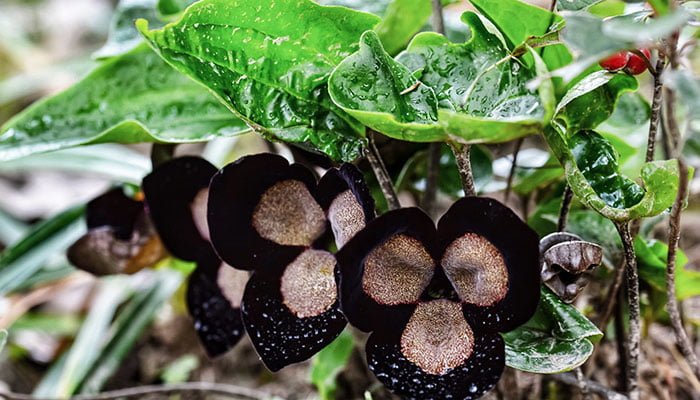 According to <Shennong Ben Cao Jing>, the medicinal property of Xi Xin is relatively warm, with toxicity and a pungent taste. It has a certain therapeutic effect on the pathological changes of the lung, kidney, and heart meridians.

Xi Xin is poisonous, and its toxic ingredients are safrole and aristolochic acid.

Overdose of its powder or decoction with a short decoction time may cause poisoning. If the following conditions occur, stop using it immediately and seek medical attention.

In severe cases, it may cause teeth clenched, opisthotonos, unconsciousness, the convulsion of limbs, anuresis, or respiratory paralysis.