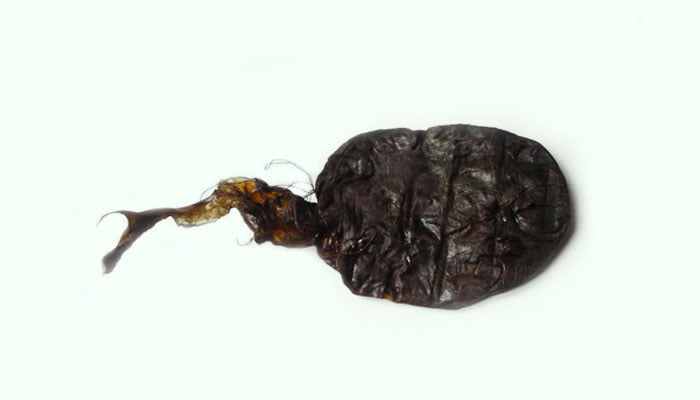 What Is Xiong Dan

Xiong Dan is also known as Bear Gall or Bear Bile and is the dry bile of Ursus arctos or Ursus thibetanus, which is a vertebrate belonging to the family Ursidae. It is rare animal medicine, which first appeared in <Tang Ben Cao> in 659 AD.

Ursus arctos is commonly known as the brown bear or grizzly bear, which is one of the largest living terrestrial members of the order Carnivora on land. It has strong adaptability and often inhabits coniferous forests or mixed coniferous and broad-leaved forests in mountainous areas. It is distributed in Eurasia and most parts of North America.

Ursus thibetanus (previously known as Selenarctos thibetanus) is commonly known as the Asiatic black bear, moon bear, or white-chested bear. It is an omnivorous woodland animal that feeds mainly on plants. It has the habit of vertical migration. It often inhabits high mountains in summer, and gradually moves to lower altitudes before winter.

In the early days, people hunted Ursus arctos or Ursus thibetanus, quickly took out their gallbladders, dried them, removed the gallbladder membrane, ground them into powder, and made them into Chinese herbal medicines.

In 1983, the Ministry of Health of China organized hundreds of pharmaceutical experts to develop artificial bear bile. Artificial bear bile was successfully developed in 1997, but it has not yet been marketed.

With the development of modern medicine, the medical value of Xiong Dan has been gradually proven to be replaceable. In 1954, ursodeoxycholic acid was synthesized successfully for the first time in Japan.

The generic drug name of ursodeoxycholic acid is ursodiol. it is now being widely produced under brand names such as Actigall, Urso, Ursofalk, Ursogal, and Ursotan. It is widely used in the treatment of gallstones, primary cirrhosis, autoimmune hepatitis, colon cancer, and other diseases.

According to <Compendium of Materia Medica>, the medicinal property of Xiong Dan is relatively cold, with a bitter taste. It has a certain therapeutic effect on the pathological changes of the liver, gallbladder, and heart meridians.

Studies have confirmed that Xiong Dan has mild side effects. Taking it for a long time may cause liver and kidney damage.

It has a bitter taste. Taking it may cause nausea, vomiting, upper abdominal discomfort, abdominal pain, and diarrhea.

Individual patients taking it may have an allergic reaction such as rash, itching, etc. Using chlorpheniramine can relieve these symptoms.

Its injection has a certain irritation, and subconjunctival injection may cause pain. It is recommended to anesthetize and then inject.