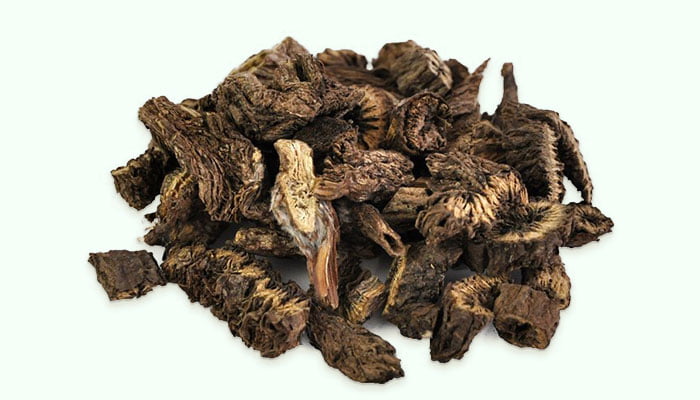 What Is Lou Lu

Lou Lu also known as Radix Rhapontici is the root of Rhaponticum uniflorum, which is a perennial herb belonging to the family Asteraceae. It is a relatively practical and common Chinese herbal medicine, which first appeared in <Shennong Ben Cao Jing> in the late Western Han Dynasty (about 100 BC).

This plant often grows on hillsides, pine forests, or birch forests at an altitude of 390-2,700 meters. It can be found in China, Mongolia, North Korea, Japan, Siberia and the Far East of Russia.

About 20 years ago, the root of Echinops latifolius Tausch was also called Lou Lu. Its medicinal effect in traditional Chinese medicine is similar to that of Radix Rhapontici.

Because the chemical composition and pharmacological action of Echinops latifolius Tausch are different from that of Rhaponticum uniflorum, it was later renamed Yu Zhou Lou Lu in the Chinese Pharmacopoeia. 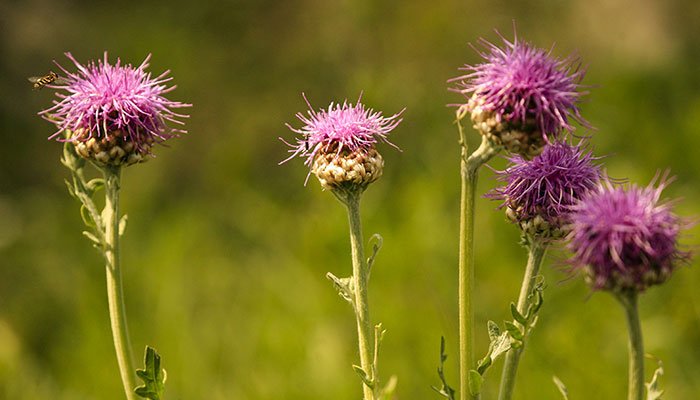 In the spring and autumn of each year, people gather the roots of Rhaponticum uniflorum, wash them with water, remove their impurities and fibrous roots, cut them into pieces, dry them in the sun, and make them into Chinese herbal medicines.

According to <Shennong Ben Cao Jing>, the medicinal property of Lou Lu is relatively cold, with a bitter taste. It has a certain therapeutic effect on the pathological changes of the stomach meridian.

Modern studies have shown that Lou Lu is poisonous. The toxic dose is twice the conventional dose.

Taking it in large doses may cause cramps, drop in blood pressure, and even cardiac arrest.