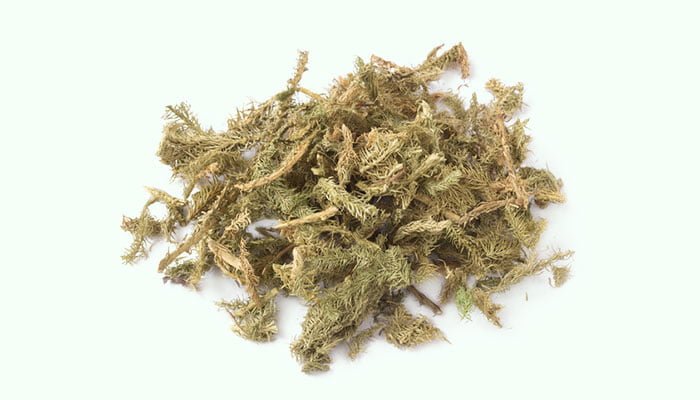 What Is Shen Jin Cao

Shen Jin Cao is also known as Lycopodium Japonicum, which is an evergreen perennial plant belonging to the family Lycopodiaceae. It is a relatively practical and common Chinese herbal medicine, which first appeared in <Ben Cao Shi Yi> (Supplements to Newly Revised Materia Medica) around 739 AD.

Lycopodium Japonicum has certain economic and medicinal values. It can be made into pharmaceutical coatings and baby powder. Its spore powder is widely used in the artificial pollination of fruit trees.

They often grow in forests, thickets, grassy slopes, roadsides, or rocks at altitudes of 100-3,300 meters. They are distributed in China, Japan, India, Myanmar, Sikkim, Bhutan, Nepal, Vietnam, Laos, Cambodia, and some countries in South Asia. 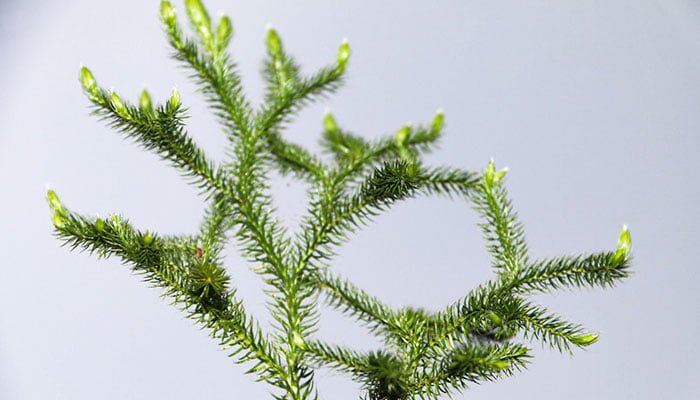 In summer and autumn, when the stems and leaves of Lycopodium Japonicum are flourishing, people gather all their parts, remove impurities, dry them in the sun, cut them into segments, and make them into Chinese herbal medicines.

Generally, the soft Shen Jin Cao with yellow-green to yellowish-brown leaves, pale-yellow section, and white in the wood parts is preferred.

According to <Ben Cao Shi Yi>, the medicinal property of Shen Jin Cao is relatively warm, with a slightly bitter and pungent taste. It has a certain therapeutic effect on the pathological changes of the liver, spleen, and kidney meridians.

There are about 50 kinds of Chinese medicine prescriptions containing it, such as Guan Jie Feng Tong Wan, Yang Xue Rong Jin Wan, and Du Zhi Wan.