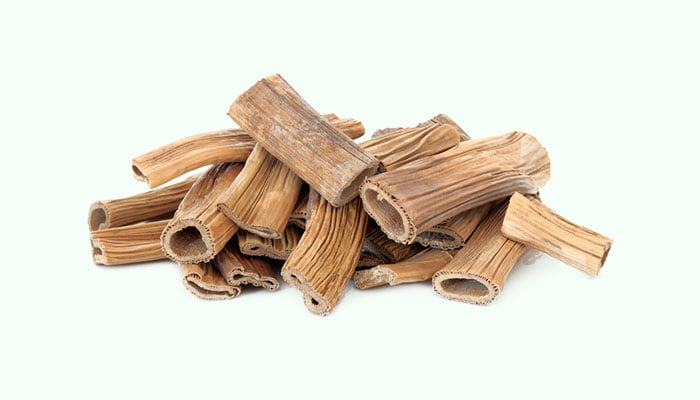 What Is Lu Gen

Lu Gen also known as Rhizoma Phragmitis or Reed Rhizome is the rhizome of Phragmites communis, which is a perennial aquatic herb belonging to the family Gramineae. It first appeared in <Shennong Ben Cao Jing> in the late Western Han Dynasty (about 100 BC).

There are 10 species of Phragmites, which are widely distributed in temperate and tropical regions of Oceania, Africa, and Asia.

Phragmites communis often grows in rivers, lakes, swamps, ponds, ditches, and low wetlands. In addition to not growing in the forest, they can grow in open areas with water sources. 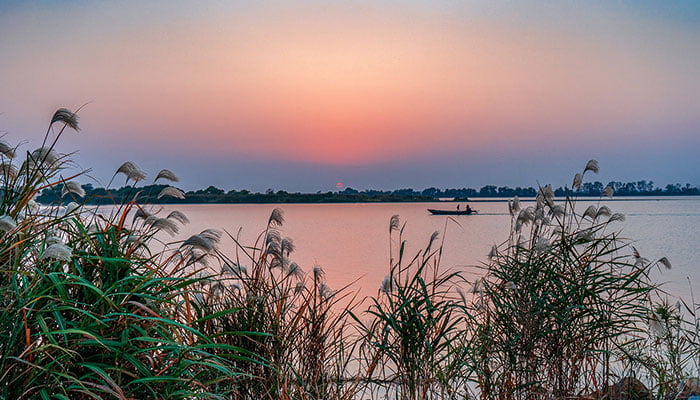 According to <Mingyi Bie Lu>, the medicinal property of Lu Gen is relatively cold, with a sweet taste. It has certain therapeutic effects on the pathological changes of the lung and stomach meridians.

There are about 50 kinds of Chinese medicine prescriptions containing it, such as vitamin C Yinqiao Pian, Sang Ju Yin, and Yin Chai He Ji.

At present, there is no data showing that Lu Gen has toxic effects, and no reports of serious adverse reactions have been found when taking it at the prescribed dose.

Long-term or overdose may cause stomach pain, fatigue, loss of appetite, or loose stools.