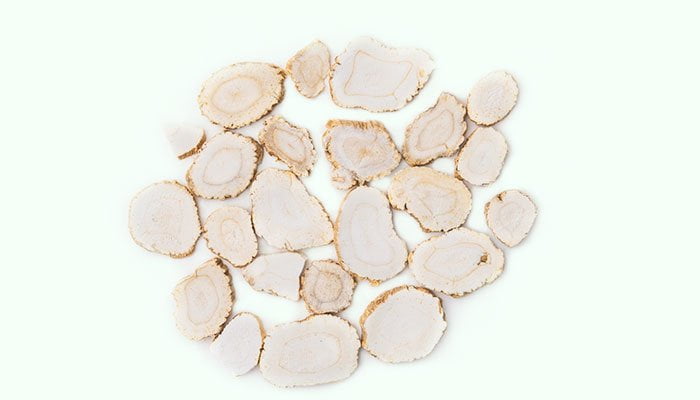 What Is Bai Zhi

Bai Zhi commonly known as Radix Angelicae Dahuricae is the root of Angelica dahurica（Fisch, ex Hoffm.）Benth. et Hook. f. or Angelica dahurica（Fisch. ex Hoffm.）Benth.et Hook.f.var.formosana（Boiss.）Shan et Yuan, which is a perennial herb belonging to the family Umbelliferae. It is a relatively practical and common Chinese herbal medicine, which first appeared in <Shennong Ben Cao Jing> in the late Western Han Dynasty (about 100 BC).

Angelica dahurica（Fisch, ex Hoffm.）Benth.et Hook. f. likes a light and warm and humid environment. They often grow under forests, streams, shrubs, and valley grasslands at an altitude of 200-1,500 meters. It is mainly distributed in Northeast and North China, Russia, Mongolia, Japan, and South Korea. 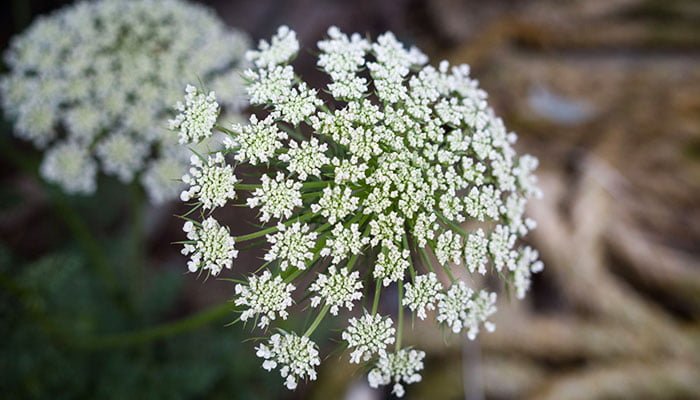 In summer and autumn, people gather the roots of Angelica dahurica, remove the sand and their fibrous roots, dry them in the sun or dry them at low temperature, cut them into slices, and make them into Chinese herbal medicines.

Generally, Bai Zhi with smooth surface, white or off-white cross-section, and a strong fragrance is preferred.

According to <Compendium of Materia Medica>, the medicinal property of Bai Zhi is relatively warm, with a pungent taste.
It has a certain therapeutic effect on the pathological changes of the lung, stomach, and large intestine meridians.

There are about 200 kinds of Chinese medicine prescriptions containing it, such as Du Liang Wan, Chuan Xiong Cha Tiao Wan, and Tian Ma Tou Tong Pian.

At present, there is no report showing that Bai Zhi has toxic effects.

Overdose may cause loss of appetite, vomiting, weight loss, convulsions, or paralysis.