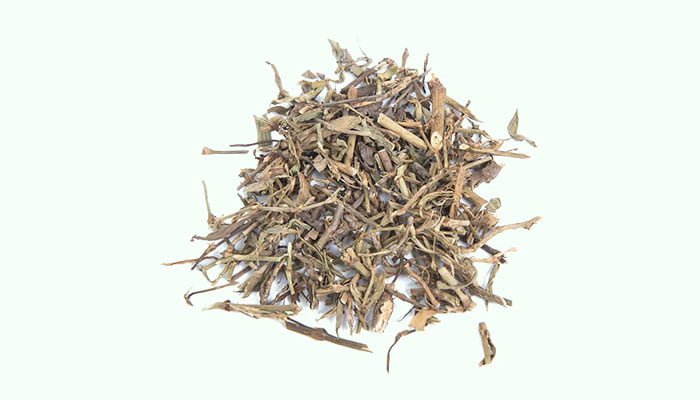 What Is Bian Xu

Bian Xu commonly known as Polygoni Avicularis Herba is the aerial part of Polygonum aviculare, which is an annual herb belonging to the family Polygonaceae. It is a relatively practical and common Chinese herbal medicine, which first appeared in in the late Western Han Dynasty (about 100 BC).

They often grow in fields or wetlands below 4,200 meters above sea level. They are native to Eurasia and North America and are now widely distributed in temperate regions of the world. Their seedlings and young leaves are traditional wild vegetables in some Asian countries and can also be used as animal feed. 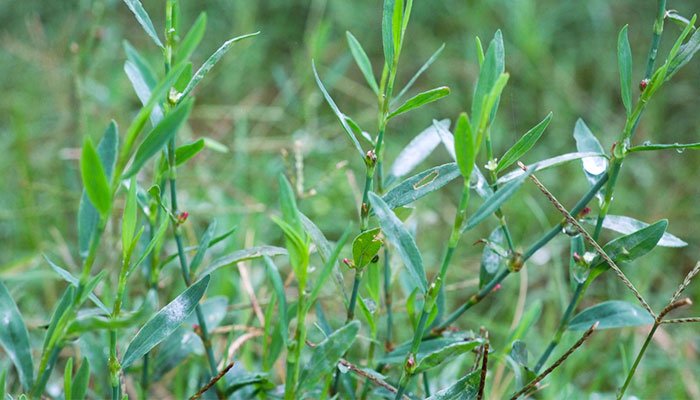 In the summer, when the leaves of the Polygonum aviculare are in full bloom, people gather them, remove their roots and impurities, wash them with water, cut them into pieces, dry them in the sun, and make them into Chinese herbal medicines.

Generally, the gray-green or brown-red, and tender Bian Xu with many leaves is preferred.

According to the Chinese Pharmacopoeia, the medicinal property of Bian Xu is slightly cold, with a bitter taste. It has a certain therapeutic effect on the pathological changes of the bladder meridian.

Overdose of it may cause adverse effects such as thirst, dry skin, deep sunken eyes, dizziness, tinnitus, soreness and weakness of the waist and knees, sternal rib pain, oliguria, or anuria.