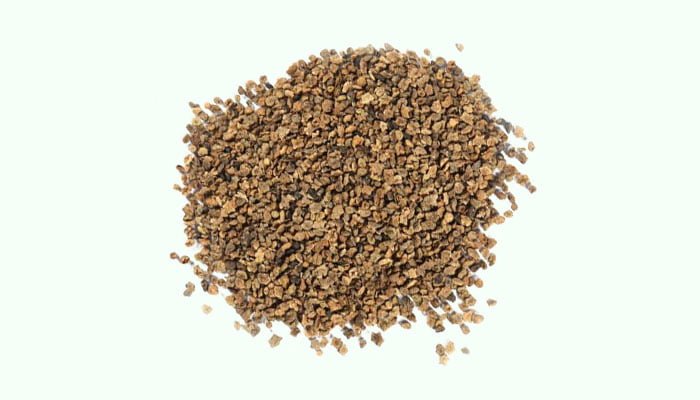 What Is Di Fu Zi

Di Fu Zi commonly known as Kochiae Fructus is the mature fruit of Kochia scoparia (L.) Schrad, which is an annual potherb belonging to the family Chenopodiaceae. It is a relatively practical and common Chinese herbal medicine, which first appeared in <Shennong Ben Cao Jing> in the late Western Han Dynasty (about 100 BC).

This plant likes light and warm environments. They grow well in fertile, loose, humus-rich loam. They are widely distributed in Europe and Asia and naturalized in Africa, Australia, and North and South America. In some countries, they are used as ornamental plants. Their young leaves and stems are edible. 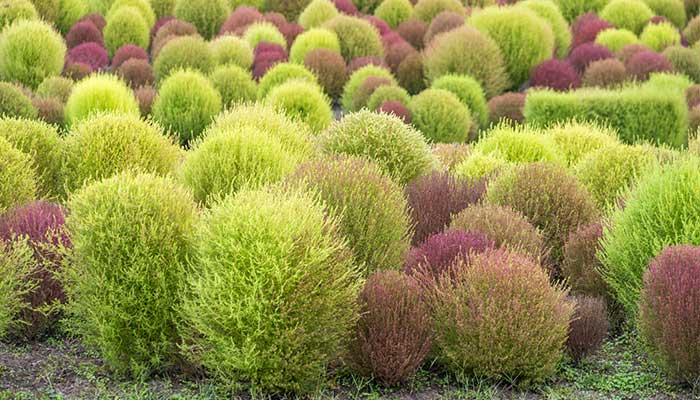 In autumn, when the fruits of Kochia scoparia are ripe, people gather them, dry them in the sun, take out their fruits, remove impurities, and make them into Chinese herbal medicines.

Generally, the gray-green and plump Di Fu Zi is preferred.

According to the Chinese Pharmacopoeia, the medicinal property of Di Fu Zi is relatively cold, with a pungent and bitter taste. It has a certain therapeutic effect on the pathological changes of the kidney and bladder meridians.

At present, there is no literature report that Di Fu Zi has toxic effects

Overdose of it may cause vomiting, stomach pain, feeling chilly, fatigue, and loose stools.