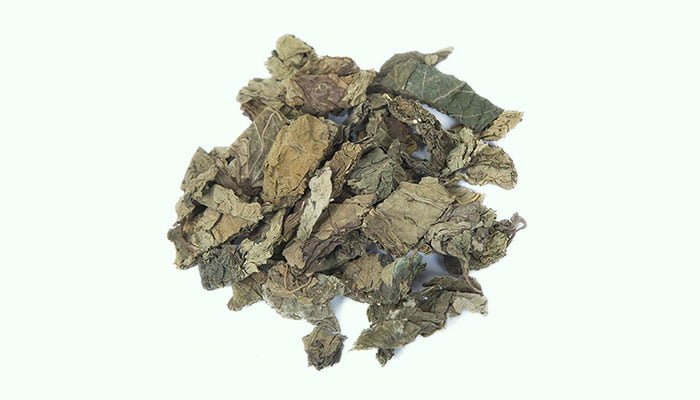 What Is Chou Wu Tong

Chou Wu Tong commonly known as Folium Clerodendri is the twig with leaves of Clerodendrum trichotomum, which is a deciduous bush or small tree belonging to the family Verbenaceae. It is a commonly used ethnic medicine in China, which first appeared in <Tu Jing Ben Cao> (Illustrated Classic of Materia Medica) in 1,061 AD.

Clerodendrum trichotomum likes light and is slightly shade-tolerant, drought-tolerant, and has good adaptability. They grow well in sandy soil with warm and humid climates, good fertilizer, and water conditions. They often grow in hillside shrubs below 2,400 meters above sea level. They are distributed in China, Japan, Korea, and the Philippines. 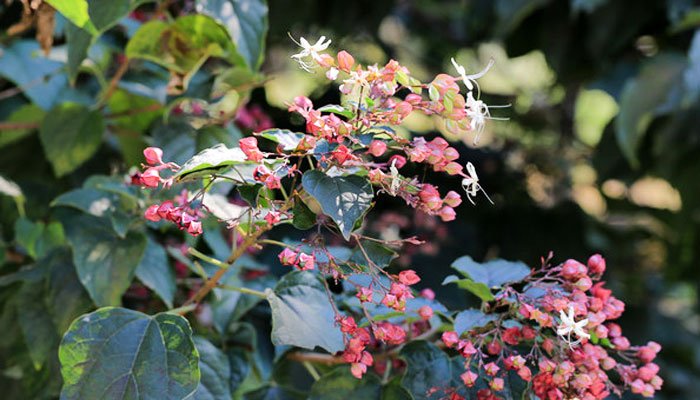 In summer, before the flowers of Clerodendrum trichotomum bloom, people gather their twigs with leaves, remove impurities, dry them in the sun, cut them into pieces, and make them into Chinese herbal medicines.

Generally, the green Chou Wu Tong with a specific odor is preferred. Chewing a good quality Chou Wu Tong may cause bitterness and astringency in the mouth.

According to <Ben Cao Tu Jing>, the medicinal property of Chou Wu Tong is relatively cool, with a pungent, bitter, and sweet taste. It has a therapeutic effect on the pathological changes of the liver meridian.