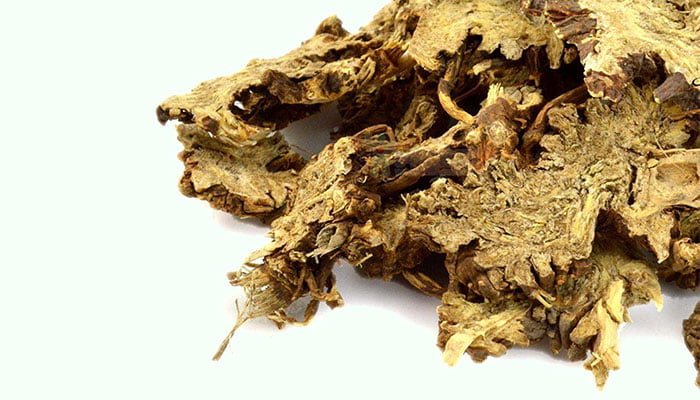 What Is Gao Ben

Gao Ben commonly known as Rhizoma Ligustici is the root and rhizome of Ligusticum sinense or L. jeholense, which is a perennial herb belonging to the family Umbelliferae. It is a relatively practical and common Chinese herbal medicine, which first appeared in <Shennong Ben Cao Jing> in the late Western Han Dynasty (about 100 BC).

There are about 60 species of Ligustrum, which are distributed in temperate regions of the northern hemisphere. Among them, some plants can be used medicinally, such as Ligusticum sinense, L. jeholense, and L. chuanxiong.

Ligusticum sinense often grows under forests and ditch grasses at an altitude of 1,000-2,700 meters. They are distributed in Hubei, Sichuan, Shaanxi, Henan, Hunan, Jiangxi, and Zhejiang.

L. jeholense often grows in forests, meadows, and ditch sides at an altitude of 1,250-2,500 meters. They are distributed in Jilin, Liaoning, Hebei, Shanxi, and Shandong. 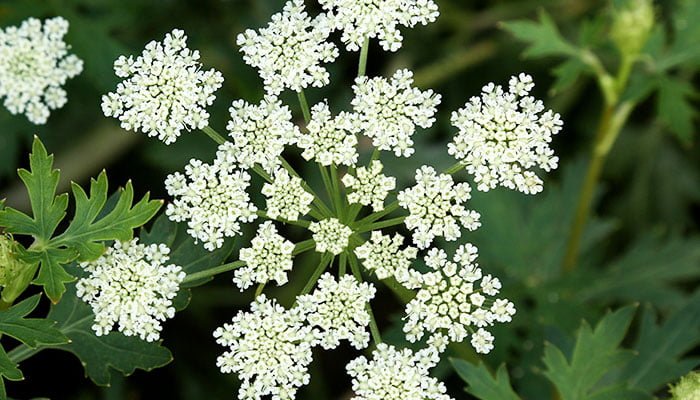 In autumn or the following spring, people gather the rhizomes and roots of Ligusticum sinense or L. jeholense, remove the sand, dry them in the sun, cut them into slices, and make them into Chinese herbal medicines.

Generally, brown or dark brown, friable Gao Ben with yellow or yellow-white fibrous cross-section and a strong fragrance is preferred.

According to <Shennong Ben Cao Jing>, the medicinal property of Gao Ben is relatively warm, with a pungent taste. It has a certain therapeutic effect on the pathological changes of the bladder meridian.

There are about 30 kinds of Chinese medicine prescriptions containing it, such as Zhen Nao Ning capsule, Liujing TouTong Pian, Qianghuo Shengshi Tang.

At present, no data has been found to show that serious adverse reactions will occur when Gao Ben is taken in the prescribed dose.

Animal experiments have shown that excessive consumption of it may cause animal death.