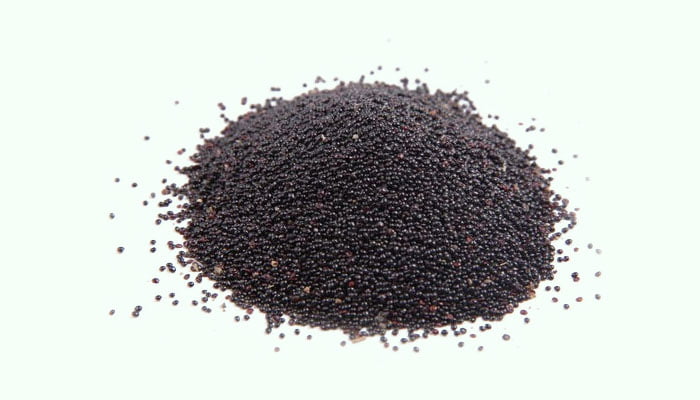 What Is Qing Xiang Zi

Qing Xiang Zi also known as Celosia Seed or Semen Celosiae is the mature seed of Celosia argentea, which is an annual herb belonging to the family Amaranthaceae. It first appeared in <Shennong Ben Cao Jing> in the late Western Han Dynasty (about 100 BC).

Celosia argentea is commonly known as the plumed cockscomb or silver cock’s comb and is a common weed. They often grow on plains, fields, hills, and mountain slopes below 1500 meters above sea level. They are distributed in China, North Korea, Japan, Russia, India, Vietnam, Myanmar, Thailand, Philippines, Malaysia, and tropical Africa.

Every autumn, when the fruits of Celosia argentea are mature, people gather their ears, dry them in the sun, pat them, take out their seeds, and make them into Chinese herbal medicines. 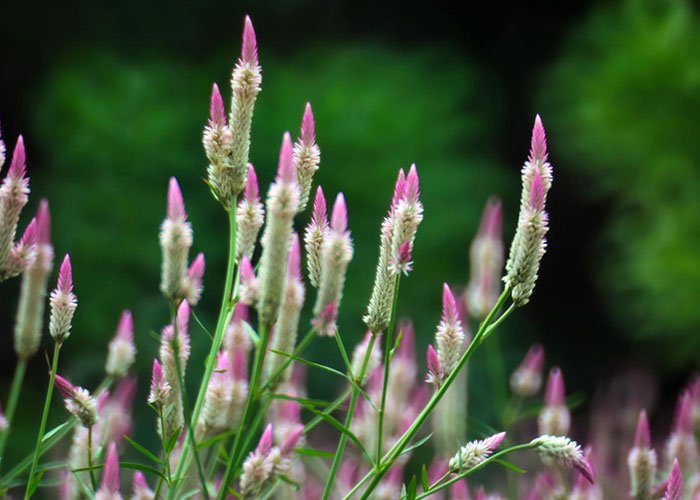 According to <Shennong Ben Cao Jing>, the medicinal property of Qing Xiang Zi is slightly cold, with a bitter taste. It has a certain therapeutic effect on the pathological changes of the liver and spleen meridians.

At present, there are no reports in the literature that it has toxic effects.

Individual patients taking it may cause blurred vision.

If you need to take it for a long time, be sure to consult your doctor.