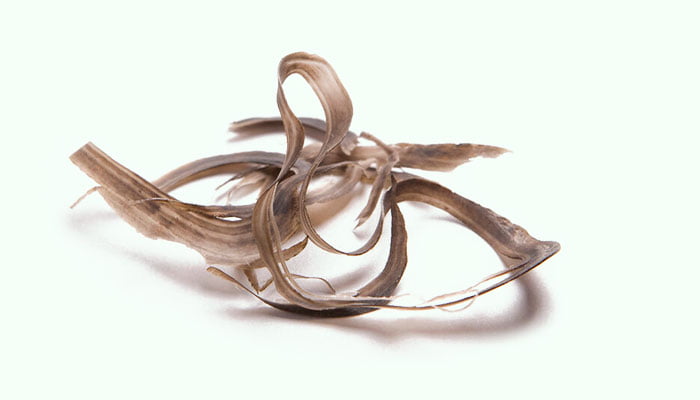 What Is Shui Niu Jiao

Shui Niu Jiao commonly known as Cornu Bubali or Water Buffalo Horn is the horn of Bubalus bubalis, which is a vertebrate belonging to the family Bovidae. It is animal medicine, which first appeared in <Mingyi Bie Lu> around 420-589 AD.

Bubalus bubalis is also called domestic water buffalo or Asian water buffalo and is a large bovid. It originated in the Indian subcontinent, Southeast Asia and China. Now, it can also be found in Europe, Australia, North America, South America, and some African countries.

Around 3000 BC, Buffaloes were domesticated in the Indian subcontinent. Now, 95.8% of buffaloes are raised globally. In some Asian countries, it is used to cultivate rice fields. Around 26 million water buffaloes are slaughtered each year for meat worldwide. They contribute 72 million tonnes of milk and three million tonnes of meat annually to world food. 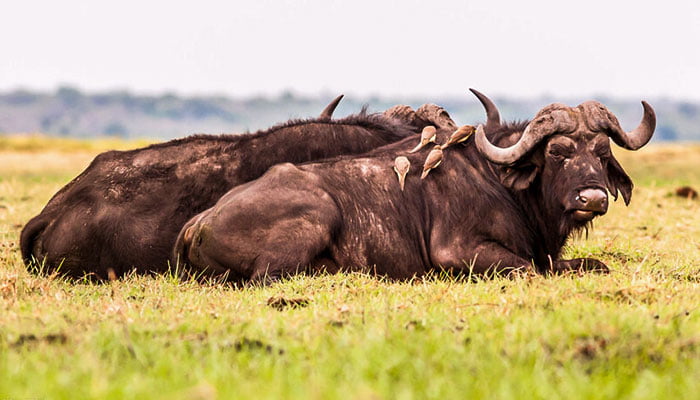 Generally, medicine farmers gather the horns of Bubalus bubalis, boil them in water, remove the horn plugs, dry them, cut them into thin slices or file them into coarse powders, and make them into Chinese herbal medicines.

According to <Ri Hua Zi Zhu Jia Ben Cao>, the medicinal property of Shui Niu Jiao is relatively cold, with a bitter taste. It has a certain therapeutic effect on the pathological changes of the heart and liver meridians.

At present, no data is showing that it has toxic effects.

Overdose of it may cause upper abdominal discomfort, nausea, bloating, or loss of appetite.