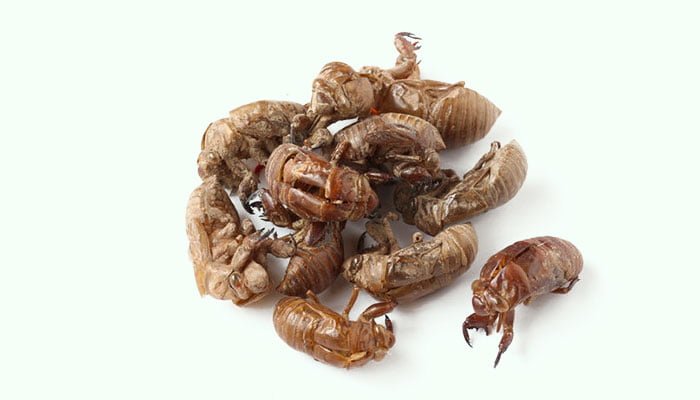 What Is Chan Tui

Chan Tui commonly known as Periostracum Cicadae is the cast-off shell of Cryptotympana pustulata Fabricius after eclosion, which is a hemi-winged insect belonging to the family Cicada. It is common animal medicine, which first appeared in <Mingyi Bie Lu> around 420-589 AD.

There are about 2,000 species of cicadas, which are distributed in temperate and tropical regions. Among them, most of the cicadas inhabit grasslands and forests, and only a few inhabit desert areas. They survive by sucking the sap from the roots of plants.

Such insects usually stay in the soil for several years or more than ten years. During eclosion, they climbed up the trunk, grasped the bark, and finished molting.

In summer and autumn every year, people gather the cast-off shells of Cryptotympana pustulata Fabricius after eclosion, remove impurities, dry them in the sun, and make them into Chinese herbal medicines.

According to <Compendium of Materia Medica>, the medicinal property of Chan Tui is relatively cold, with a sweet taste. It has a certain therapeutic effect on the pathological changes of the lung and liver meridians.

Overdose may cause abdominal pain or fatigue.