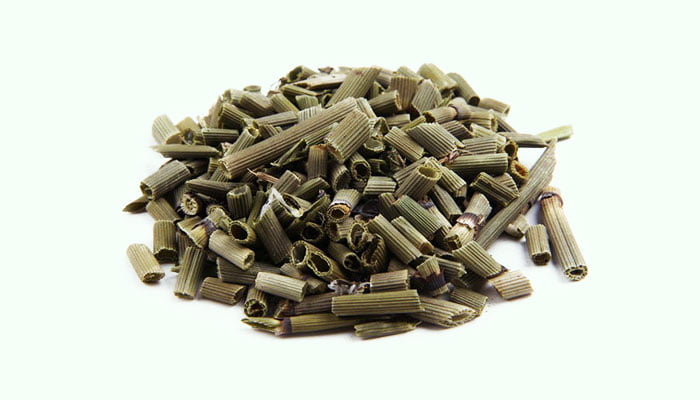 What Is Mu Zei

Mu Zei is also known as Scouring Rush, Rough Horsetail, Shave Grass, or Equisetum hiemale, which is a perennial evergreen herb belonging to the family Equisetaceae. It first appeared in <Jia You ben cao> (Materia medica of Jia You reign) in the Song Dynasty (around 1,057-1,060 AD).

Equisetum hiemale likes a dark and humid environment. They often grow in riparian wetlands, streams, or weeds at an altitude of 100-3,000 meters. They are distributed in China, Japan, the Korean Peninsula, Russia, Europe, North America, and Central America.

This plant has certain economic and medicinal value. In the early days, it was used as a diuretic by Indigenous peoples of the Plateau. In Japan, they are traditional polishing materials that have similar functions to fine sandpaper. 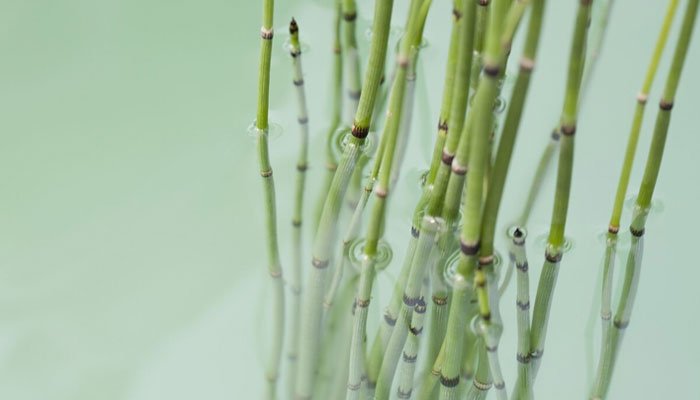 According to <Compendium of Materia Medica>, the medicinal property of Mu Zei is relatively neutral, with a sweet and bitter taste. It has a certain therapeutic effect on the pathological changes of the liver and lung meridians.

There are about 50 kinds of Chinese medicine prescriptions containing it, such as Long Ze Xiong Dan Capsules, Bo Yun Tui Yi Wan, and Huanglian Yanggan Wan.

Studies have shown that horsetail has very low toxicity, but overdose may cause discomfort.

Taking it in excess may cause hyperkalemia.