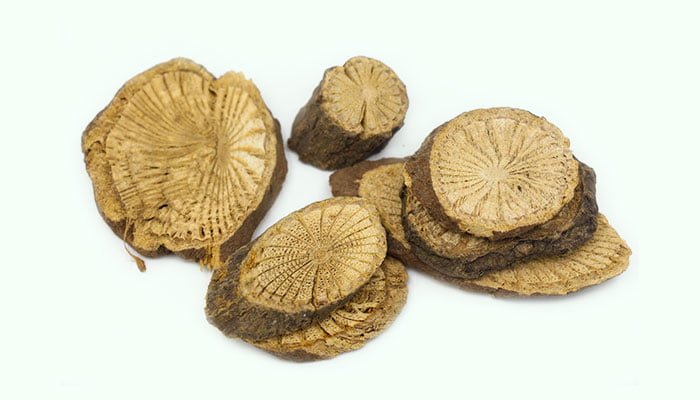 What Is Qing Feng Teng

Qing Feng Teng commonly known as Caulis Sinomenii is the vine of Sinomenium acutum, which is a perennial deciduous liana belonging to the family Menispermaceae. It is a relatively practical and common Chinese herbal medicine, which first appeared in <Tu Jing Ben Cao>(Illustrated Classic of Materia Medica) in 1,061 AD.

The genus contains only one known species. Sinomenium acutum has low requirements on climate and soil. They often grow on the slopes of mountains and hills, forest edges along valleys and streams, shrubs, grasses, or climbing on trees and rocks. They are found in China, India, Nepal, Thailand, Japan, and Korea.

In late autumn and early winter, people gather the vines of Sinomenium acutum, remove impurities, cut them into thick slices, dry them in the sun, and make them into Chinese herbal medicines. 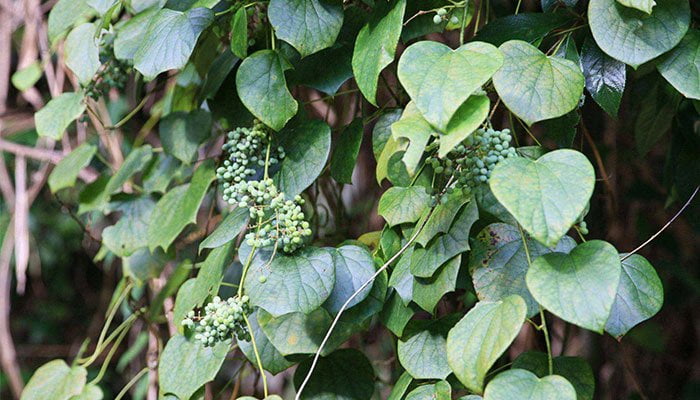 According to <Compendium of Materia Medica>, the medicinal property of Qing Feng Teng is relatively neutral, with a bitter and pungent taste. It has a certain therapeutic effect on the pathological changes of the liver and spleen meridians.

A small percentage of patients taking it cause skin itching, rash, dizziness, headache, abdominal pain, fear of cold and fever, loss of appetite, leukopenia, or thrombocytopenia.

Individual patients taking it may cause nausea, bitter taste, heart palpitations, or shock.

After the patient stops taking the medicine, if the above symptoms are not relieved, the patient should go to the hospital for treatment in time.