What Is Bi Cheng Qie

Bi Cheng Qie commonly known as Fructus Litseae is the ripe fruit of Litsea cubeba（Lour.）Pers., which is a deciduous shrub or tree belonging to the family Lauraceae. It is a relatively practical Chinese herbal medicine, which first appeared in <Lei Gong Pao Zhi Lun> (Master Lei’s Discourse on Processing of Chinese Materia Medica) in the Northern and Southern Dynasties (420 AD–589 AD).

There are about 391 species of Litsea, which are distributed mainly in tropical and subtropical regions of Asia, Australia, and America. Some of them are common medicinal plants, such as Litsea cubeba (Lour.) Pers.

Litsea cubeba also called Aromatic litsea or May Chang is an important economic plant. They often grow in sunny mountainous areas, thickets, sparse forests or forest roadsides and waterfronts at altitudes of 500-3,200 meters. They are found in China, Japan, Laos, Myanmar, Vietnam, Thailand, and Nepal. 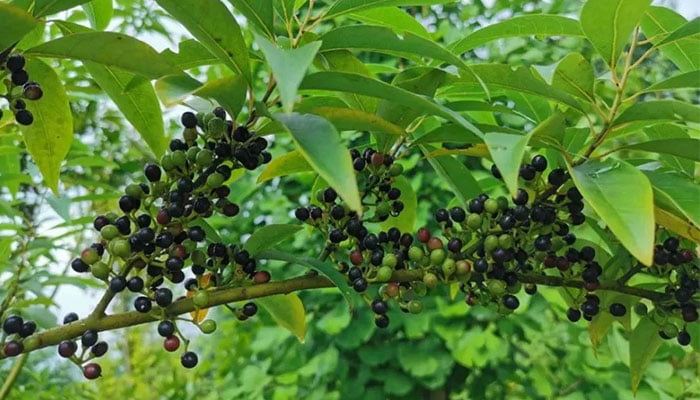 In the autumn, when the fruits of Litsea cubeba are ripe, people gather their fruits, remove impurities, dry them in the sun, and make them into Chinese herbal medicines.

Generally, the plump and oily Bi Cheng Qie with a strong fragrance is preferred.

According to the Chinese Pharmacopoeia, the medicinal property of Bi Cheng Qie is relatively warm, with a pungent taste. It has a certain therapeutic effect on the pathological changes of the spleen, stomach, kidney, and bladder meridians.

At present, there is no literature report that Bi Cheng Qie has toxic effects, and no data is showing that taking it at the prescribed dose can cause serious adverse reactions.