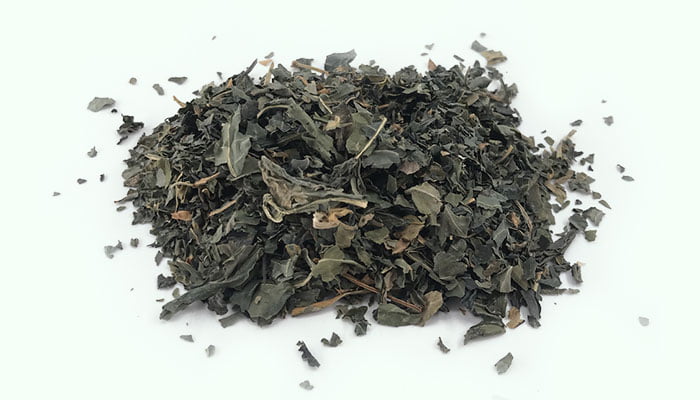 What Is Da Qing Ye

Da Qing Ye also known as Folium Isatidis is the leaf of Isatis Indigotica, which is a biennial herb belonging to the family Cruciferae. It first appeared in <Mingyi Bie Lu> around 420-589 AD.

This plant is native to China and is now distributed in the Hebei, Jiangsu, Anhui, and Shaanxi provinces of China. Its roots can also be made into Chinese herbs, which is called Ban Lan Gen. Its leaves can be made into blue dyes, and its seeds can be refined into industrial oils.

Every summer and autumn, people gather the leaves of Isatis Indigotica, wash them with water, chop them, use them directly or dry them in the sun, and make them into Chinese herbal medicines. 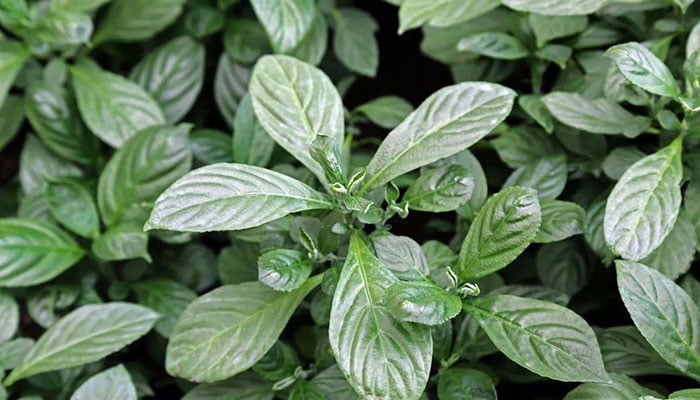 According to <Compendium of Materia Medica>, the medicinal property of Da Qing Ye is relatively cold, with a bitter taste. It has a certain therapeutic effect on the pathological changes of the heart and stomach meridians.

It has been reported that cattle may have toxic reactions after eating large amounts of it, such as blood in the urine, decreased appetite, depression, dysuria, or blood in the stool.

A small number of patients overdose it may cause abdominal pain and diarrhea.

Large-dose and long-term toxicity experiments have found that it can cause liver sinusoidal dilation and congestion, liver cells generally atrophy and liver cells swell and deform.