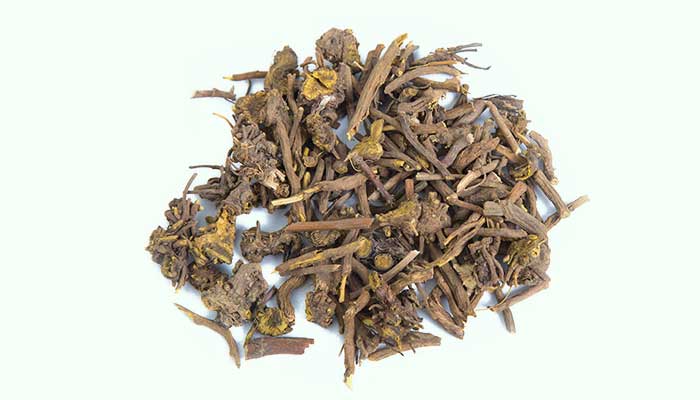 What Is Ma Wei Lian

Ma Wei Lian is the root and rhizome of Thalictrum foliolosum, T. baicalense, or T. delavayi, which is a perennial herb belonging to the family Ranunculaceae. It first appeared in <Ben Cao Gang Mu Shi Yi> (a supplement to the compendium of materia medica) in the 30th year of Qianlong in the Qing Dynasty (1,765 AD).

There are about 200 species of Thalictrum, which are distributed in Asia, Europe, Africa, North America, and South America. Among them, there are more than 70 kinds distributed in China.

About 30 kinds of them are often used as folk medicine in China, Pakistan, Japan, Turkey, Russia, and other countries.

Thalictrum foliolosum often grow in mountain forests or grass slopes at an altitude of 1,500-3,200 meters. They are distributed in China, Nepal, Sikkim, and India. 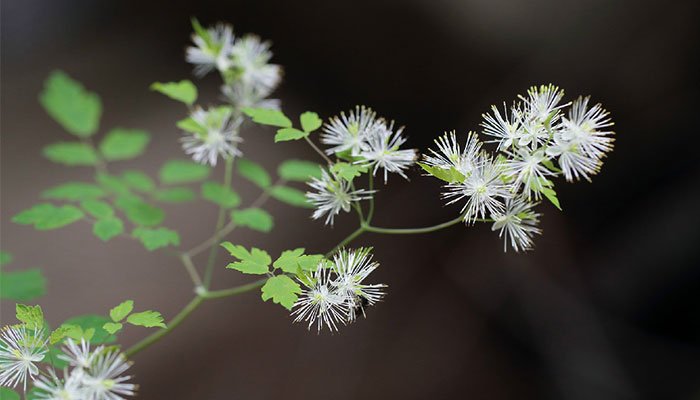 T. baicalense often grow in mountain forests or grass slopes at an altitude of 900-2,800 meters. They can be found in China, North Korea, and the Russian Far East.

T. delavayi often grow in the edge of the mountain forests, shrubs, or sparse forests at an altitude of 2000-3500 meters. They are mainly distributed in Sichuan, Yunnan, and Tibet in China.

In the autumn and winter of each year, people gather the roots and rhizomes of Thalictrum foliolosum, T. baicalense, or T. delavayi, remove their impurities, cut them into segments, dry them in the sun, use them directly, and make them into Chinese herbal medicines.

According to <Ben Cao Gang Mu Shi Yi>, the medicinal property of Ma Wei Lian is relatively cold, with a bitter taste. It has a certain therapeutic effect on the pathological changes of the heart, lung, liver, gallbladder, and large intestine meridians.

In Chinese folk medicine, Ma Wei Lian can be used as a substitute for Huang Lian (Rhizoma coptidis). The reason may be that Ma Wei Lian contains a large amount of berberine, and its efficacy is similar to that of Huang Lian.

At present, there is no literature report that Ma Wei Lian has toxic effects, and there is no data showing that taking it at the prescribed dose can cause serious adverse reactions.