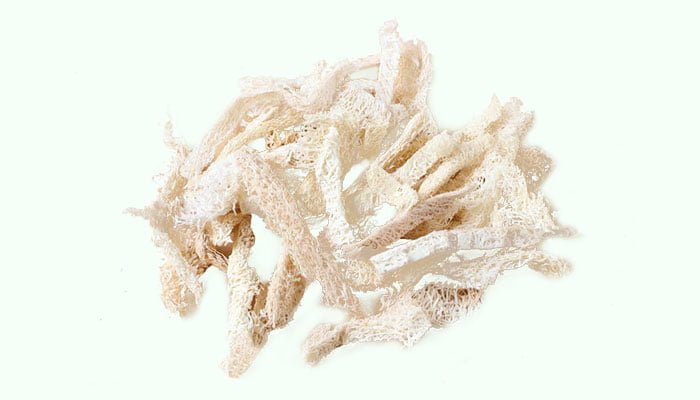 What Is Si Gua Luo

Si Gua Luo commonly known as Retinervus Luffae Fructus is the fiber bundle of the ripe fruit of Luffa cylindrica, which is an annual dicotyledonous vine belonging to the family Cucurbitaceae. It is a relatively practical and common Chinese herbal medicine, which first appeared in <Compendium of Materia Medica> in 1,578 AD.

There are 9 species of Luffa, which are distributed in tropical and subtropical regions. Among them, the common species are Luffa cylindrica and Luffa acutangula.

Luffa cylindrica commonly known as Luffa aegyptiaca, Sponge Gourd, Egyptian cucumber, or Vietnamese luffa is a short-day plant. This plant originated in tropical Asia and is now widely cultivated in tropical and subtropical regions of the world. They are important vegetables and medicinal plants in many countries. The fiber bundles of their ripe fruits are used as kitchen and bathroom sponges. 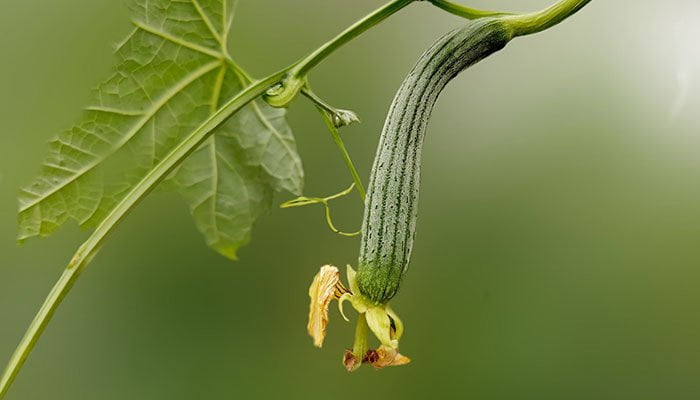 In summer and autumn, people gather the yellow inner dried fruits of Luffa cylindrica, remove their outer skin and pulp, wash them with water, dry them in the sun, remove their seeds, cut them into segments, and make them into Chinese herbal medicines.

Generally, light yellowish-white Si Gua Luo with a lightweight, flexible, and cannot be broken is preferred.

According to <Compendium of Materia Medica>, the medicinal property of Si Gua Luo is relatively neutral, with a sweet taste. It has a certain therapeutic effect on the pathological changes of the lung, stomach, and liver meridians.

Animal experiments have shown that its decoction can cause reduced spontaneous activity, reduced diet, raised hair, and even death in experimental animals.