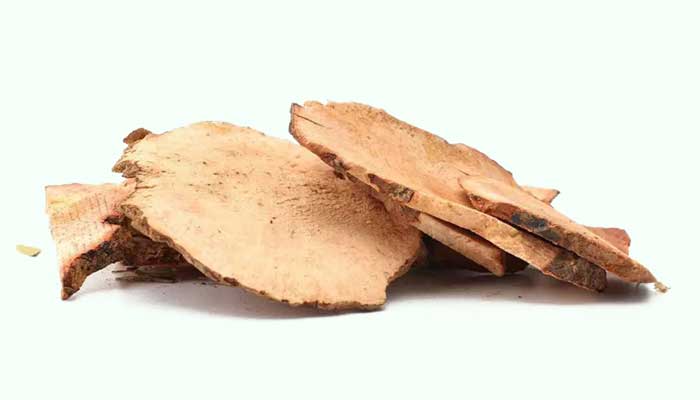 What Is Tu Fu Ling

Tu Fu Ling is also known as Rhizoma Smilacis Glabrae or Glabrous Greenbrier Rhizome and is the rhizome of Smilax glabra, which is a perennial evergreen climbing shrub belonging to the Lily family. It is a relatively practical and common Chinese herbal medicine, which first appeared in <Compendium of Materia Medica> in 1,578 AD.

This plant is native to China, the Himalayas, and the Indochina Peninsula. It often grows in forests, shrubs, mountain slopes, or river valleys. It has a certain economic value, which can be extracted from starch and tanning extracts, or used to make wine. 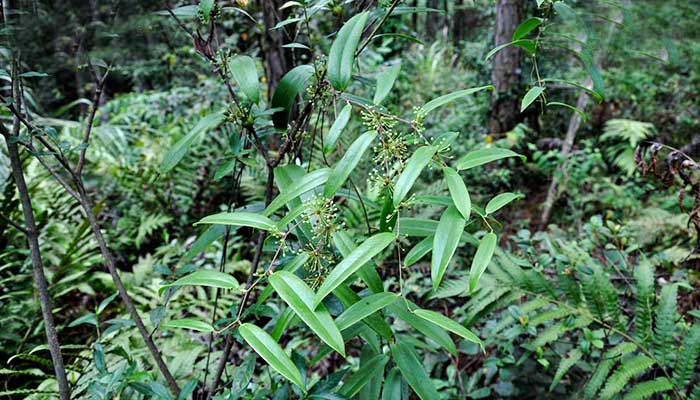 Every summer and autumn, people gather the rhizomes of Smilax glabra, wash them with water, remove their impurities and fibrous roots, cut them into thin slices, dry them, and make them into Chinese herbal medicines.

According to <Compendium of Materia Medica>, the medicinal property of Tu Fu Ling is relatively neutral, with a sweet and light taste. It has a certain therapeutic effect on the pathological changes of the liver and stomach meridians.

At present, there is no literature report that Tu Fu Ling has toxic effects, and no data is showing that taking it will cause serious adverse reactions.

Taking it for a long time may cause adverse reactions such as thirst and dry throat.