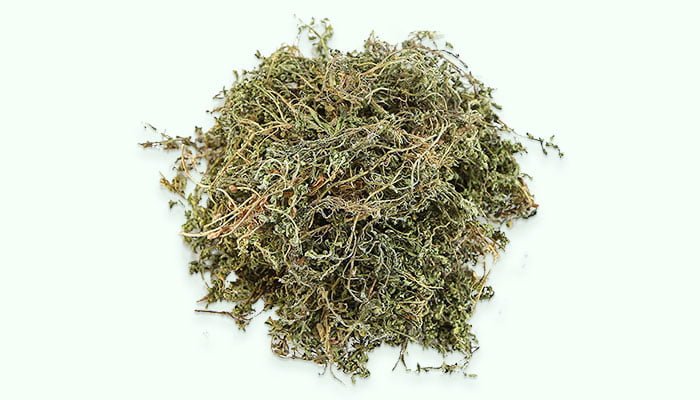 What Is E Bu Shi Cao

E Bu Shi Cao is commonly known as Centipeda minima, which is an annual herb belonging to the Asteraceae. It is a relatively practical and common Chinese herbal medicine, which first appeared in <Shi Xing Ben Cao> (Food Properties Materia Medica) in the Tang Dynasty (around 937-957 AD).

Centipeda minima is a common weed, which is distributed in tropical areas of East Asia, Southeast Asia, and Oceania.
Because of their certain aggressiveness, they are rarely introduced into planting.

This plant likes a humid environment. They often grow on the sides of aquatic vegetables, rice, and soybean fields.

From May to June every year, people gather all the parts of Centipeda minima, remove the sediment, wash them with water, use them directly, or dry them, and make them into Chinese herbal medicines. 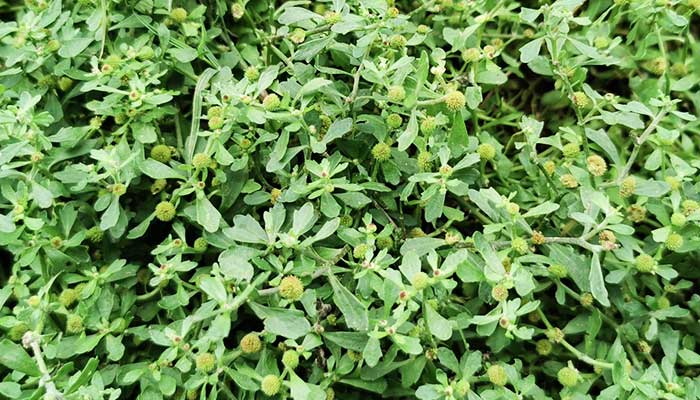 Generally, fragile and yellow-white E Bu Shi Cao with a cross-section is preferred.

According to <Compendium of Materia Medica>, the medicinal property of E Bu Shi Cao is relatively warm, with a pungent taste. It has a certain therapeutic effect on the pathological changes of the lung and liver meridians.

There are about 50 kinds of Chinese medicine prescriptions containing it, such as Zhonghua Dieda Wan, Xinyi Biyan Wan, and Bi Tong Wan.

At present, there is no report in the literature that it has toxic effects.

Overdose may cause nausea, vomiting, acute abdominal pain, or gastric discomfort, and other adverse reactions.