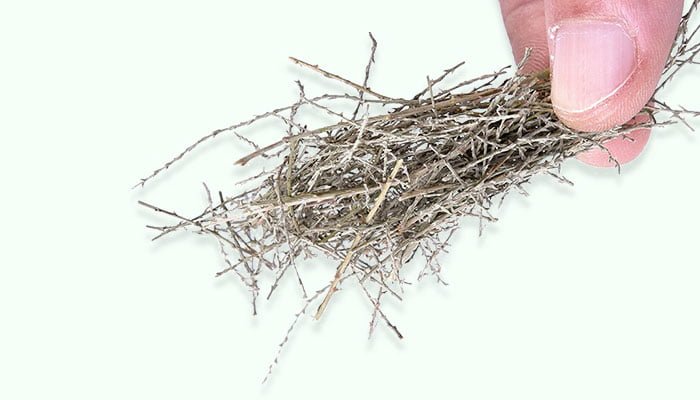 What Is Xi He Liu

Xi He Liu commonly known as Cacumen Tamaricis or Chinese Tamarisk Twing is the twig and leaf of Tamarix chinensis, which is a deciduous tree or shrub belonging to the family Tamaricaceae. It initially appeared in <Kaibao Bencao> (Materia Medica of the Kaibao Period) around 974 AD.

There are about 70 kinds of Tamarix, which are mainly distributed in Eurasia, Africa, and North America. Such plants play an irreplaceable role in protecting the ecological environment. They are used in many countries for the treatment of saline-alkali land. Among them, only some species have medicinal value, such as Tamarix chinensis, T. juniperina, and T. pentandra.

Tamarix chinensis is commonly known as Five-stamen tamarisk, Chinese tamarisk, or Cheng Liu and is a common garden plant. They are light-loving, resistant to high temperatures and severe cold, and can grow in harsh environments such as deserts, river beaches, or saline-alkali soils. 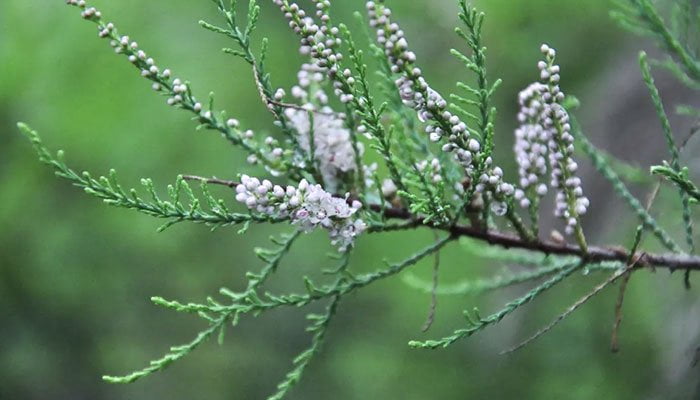 They often grow on plains formed by river alluvium, seashores, beachheads, wet saline-alkali land, and sandy land. They are native to China, Japan, and South Korea, and have now been introduced into North America.

From May to June every year, when the flowers of Tamarix chinensis are not blooming, people gather their twigs and leaves, remove impurities, dry them in the shade, cut them into sections, and make them into Chinese herbal medicines.

Generally, the fragile and green Xi He Liu with a yellow-white cross-section is preferred.

According to <Ben Cao Bei Yao>(The essential notes of materia medica), the medicinal property of Xi He Liu is relatively neutral, with a pungent taste. It has a certain therapeutic effect on pathological changes of the lung, stomach, and heart meridians.

At present, there is no literature report that Xi He Liu has toxic effects, and no data is showing that taking it at the prescribed dose can cause serious adverse reactions.

Overdose may cause upset or vomiting.