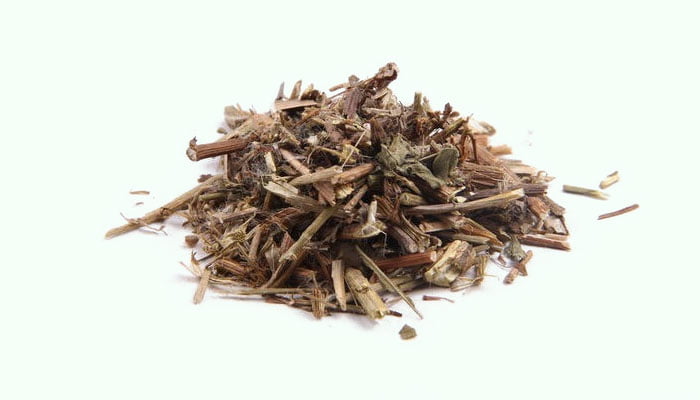 What Is Senecio Scandens

Senecio Scandens is also known as Qian Li Guang, which is a perennial climbing herb belonging to the family Compositae. It first appeared in <Tu Jing Ben Cao> (Illustrated Classic of Materia Medica) in 1,061 AD.

This plant often grows in forests, shrubs, or riversides at an altitude of 50-3,200 meters. It is distributed in China, Japan, India, Nepal, Bhutan, Myanmar, Thailand, Laos, Vietnam, Philippines, and Malaysia.

In summer and autumn every year, people pick Senecio scandens, remove their impurities, cut them into sections, dry them in the sun, and make them into Chinese herbal medicines. 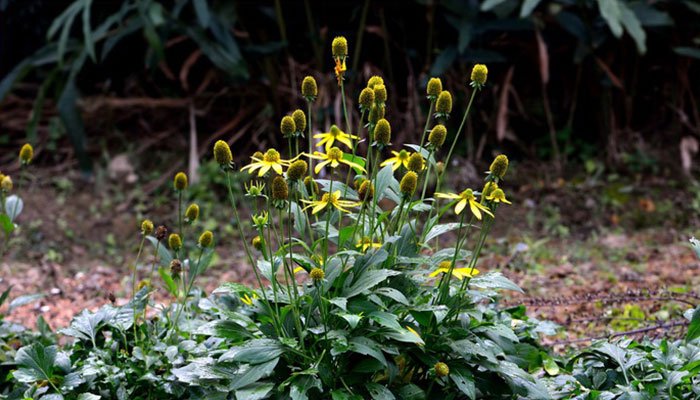 According to <Ben Cao Gang Mu Shi Yi>, the medicinal property of Senecio Scandens is relatively cold, with a bitter taste. It has a certain therapeutic effect on pathological changes of the lung, liver, and large intestine meridians.

Some studies report that it contains a variety of toxic alkaloids, which may cause mild damage to the heart, lungs, and kidneys.