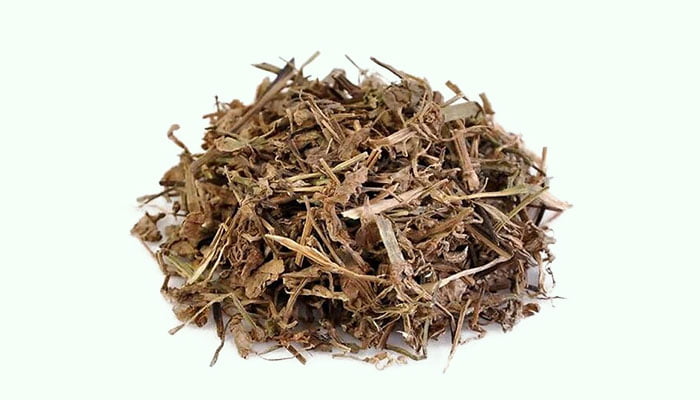 What Is Ya Zhi Cao

Ya Zhi Cao is commonly known as Asiatic Dayflower or Commelina Communis, which is an annual herb belonging to the family Commelinaceae. It first appeared in <Ben Cao Shi Yi> (Supplements to Newly Revised Materia Medica) around 739 AD.

This plant likes a warm, humid climate and can grow in slightly humid soil. They often grow in places such as ditches, roadsides, ridges, vegetable fields, etc. They are distributed in China, Vietnam, North Korea, Japan, the Russian Far East, and North America.

They are recognized as invasive weeds in some countries, which can harm crops such as wheat, soybeans, corn, vegetables, and so on. Its flowers can be made into cyan pigments.

In summer and autumn, people gather the above-ground part of Commelina Communis, wash them with water, cut them into sections, use them directly or dry them in the sun and make them into Chinese herbal medicines. 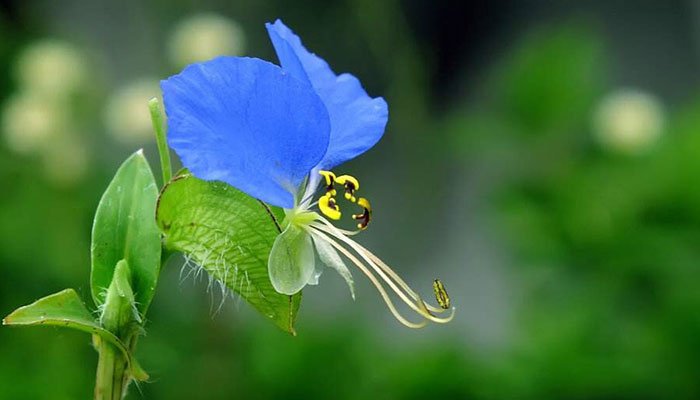 According to <Compendium of Materia Medica>, the medicinal property of Ya Zhi Cao is relatively cold, with a slightly sweet and bland taste. It has certain therapeutic effects on the pathological changes of the lung, stomach, and small intestine meridians.

There are about 30 kinds of Chinese medicine prescriptions containing it, such as Fufang Yinhua Jiedu granules, Yan Ning granules, and Ya Jie Pian.